BPCL and LIC are two big-ticket selloff plans on agenda 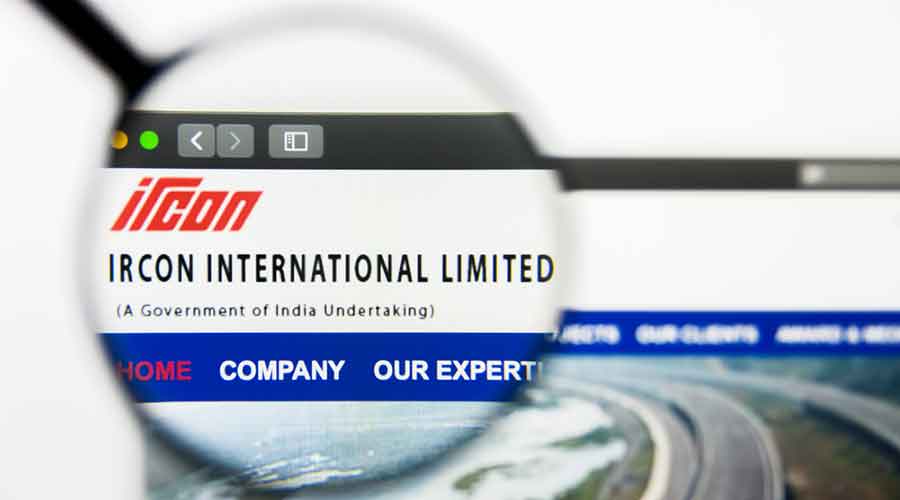 The government plans to sell about a 15 per cent stake in Ircon International through an offer for sale of shares in the current fiscal even as the budget divestment target of Rs 2.1 lakh crore appears to be a daunting task.

Finance ministry officials admitted the target may not be achieved this fiscal. A revised target is being worked out, and some PSUs are being lined up for stake sales and strategic sales.
“Ircon would be one of the railway firms which could hit the market under the OFS mode and measures are being taken to this effect,” the officials said.

At the present price, Ircon can fetch the Modi government Rs 545 crore. The government currently holds an 89.18 per cent stake in the rail construction company, which has projects in India and abroad. It had raised Rs 466 crore by selling a 10 per cent stake in the PSU through an initial public offering in 2018-19. The other railway companies that could see stake sales in the current fiscal include IRCTC and Rail Vikas Nigam (RVNL).

The disinvestment department has so far raised only Rs 6,138 crore in the current fiscal which includes close to Rs 5,000 crore by selling a 14.82 per cent stake in Hindustan Aeronautics Ltd through an offer for sale and Rs 771 crore through another offer for sale of Bharat Dynamics.

The ambitious divestment plans of the Modi government have been hit hard this year. The pandemic has delayed several big-ticket proposals, including the strategic stake sale in Bharat Petroleum Corp Ltd and an initial public offering of Life Insurance Corp of India.

The government has now eased the norms for BPCL privatisation by allowing the interested parties to submit their preliminary bids for the acquisition of the country’s second-biggest oil refiner via e-mail.

A notice issued by the Department of Investment and Public Asset Management (Dipam) said, “The IPs (interested parties) if they so desire, may submit the complete EoI (expression of interest) in electronic form via e-mail with all the requisite documents in pdf format by the EoI due date.”

In September, the Centre had extended the deadline to bid for Bharat Petroleum Corp Ltd (BPCL) by one-and-a-half month to November 16.

In LIC, Deloitte and SBI Caps have been appointed the pre-IPO advisors to list out the items of compliance.  The legislative amendment, to facilitate the IPO, by making changes in the LIC Act is being worked out by the department of financial services.

The plan is to amend Sections 24, 28 and 37 of the LIC Act. Section 24 deals with the way the corporation handles its corpus, Section 28 is about dividend distribution and Section 37 provides government guarantee on all its policies.