The order comprises A320neos and the longer range A321neo and A321XLRs 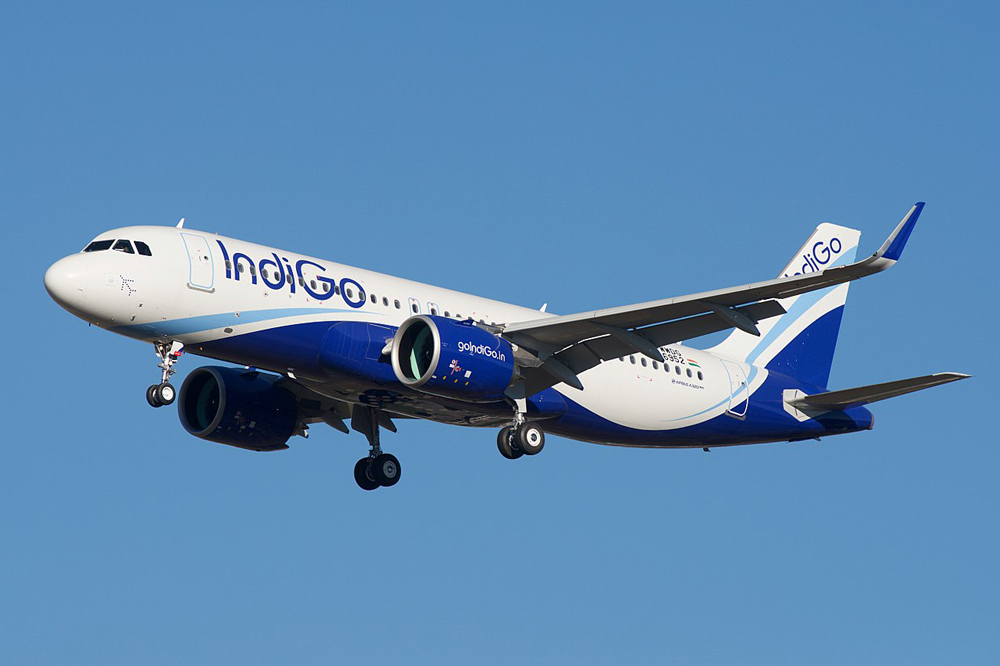 IndiGo, the country’s largest airline, on Tuesday announced that it had placed firm orders for 300 A320neo family aircraft, manufactured by Airbus.

The order comprises A320neos and the longer range A321neo and A321XLRs. Though the airline, did not disclose the value of the order, a Reuters report put it at least $33 billion at recent catalogue prices.

In a statement, the budget carrier said its total number of orders for the A320neo family stands at 730.

“This order is an important milestone. India is expected to continue with its strong aviation growth and we are well on our way to serve more customers and deliver on our promise of providing low fares, among others,” Ronojoy Dutta, chief executive officer, IndiGo said.

The airline further pointed out that this was one of Airbus’s largest order from a single operator. IndiGo had earlier in three tranches placed orders for 530 Airbus planes between 2005 and 2015.

“We are delighted that IndiGo, one of our early launch customers for the A320neo, continues to build its future with Airbus. IndiGo is the world’s biggest customer for the A320neo family,” said Guillaume Faury, chief executive officer, Airbus.

The announcement came on a day the shares of the budget carrier fell 3 per cent after the DGCA asked it not to use A320neo planes which are fitted with PW engines and have already been used for over 3,000 hours.

Last Friday, IndiGo shares had crashed 12 per cent after it reported highest ever loss in a quarter.

“Looking forward to the next quarter, the revenues during the festive season have been somewhat subdued. At this time we are expecting a flattish year over year unit revenue performance,’’ Dutta had told analysts after the results announcement.

He had disclosed that the airline was witnessing decline in yield (average fare paid per passenger) in metro to metro markets where low cost carriers have replaced Jet Airways. It is seeing stronger performance in markets where Jet Airways was not previously present.

“On international markets, despite our significant increase in capacity, our unit revenues are holding up rather well, with China in particular performing well ahead of plan,” he said.