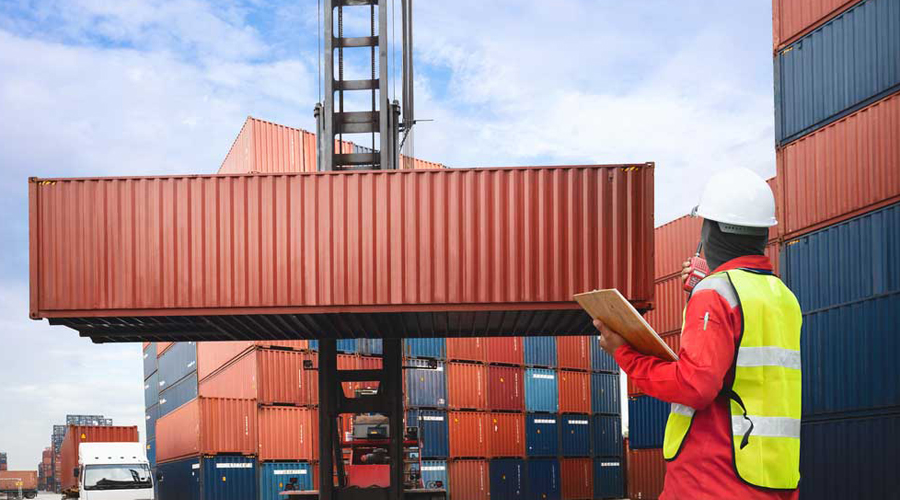 The country’s exports grew 47.19 per cent to $35.17 billion in July on account of a healthy growth in the shipment of petroleum, engineering goods and gems and jewellery, according to provisional data of the commerce ministry.

FIEO president A. Sakthivel said the export figures were a sign that global trade was recovering fast.

The FIEO president also asked the Centre to augment the flow of empty containers and establish a regulatory authority to oversee the freight hike and imposition of various charges by the shipping lines.

Exports of petroleum increased to $3.82 billion in July, while shipment of engineering items rose to $2.82 billion and of gems and jewellery to $1.95 billion.

Imports of petroleum, crude and petro products rose 97 per cent to $6.35 billion. Imports of gold were up 135.5 per cent to $2.42 billion, while shipments of pearls, precious and semi-precious stones stood at $1.68 billion in July.

“With the continued unlocking of the economy and a surge in gold imports, trade deficit  widened to a three-month high in July 2021, in spite of merchandise exports clocking an enthusing record-high performance,” said

Nayar said “with a robust services trade surplus in June 2021, in addition to the state lockdown-compressed merchandise trade deficit, we expect a small current account surplus of $2-3 billion for the first quarter of FY 2021-22”.