Indiabulls Real Estate scrip had closed 5% higher at Rs 57.75 on the BSE on Friday 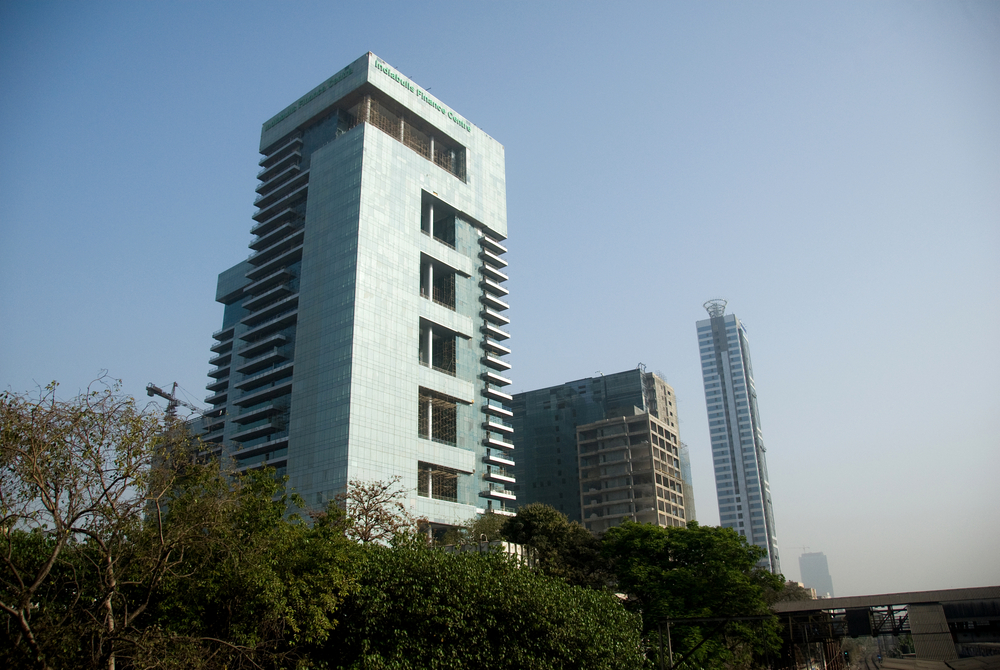 Indiabulls Real Estate on Saturday said it has sold its property in London to a promoter group firm for £200 million (about Rs 1,830 crore) as part of its plan to focus on its India business and to cut debt.

This follows the approval granted by shareholders of the company at its annual general meeting on September 28.

In a regulatory filing to the bourses, Indiabulls Real Estate said the “company’s wholly owned subsidiary has divested its entire stake in Century, which indirectly owns Hanover Square property in London, to Clivedale Overseas, an entity owned by the promoters of the company”.

Following the transaction, Century ceases to be a subsidiary of the company.

Earlier, the company had disclosed its plans to focus on its India business and pare debt. The Century group posted a turnover of Rs 3.45 crore, which is 0.1 per cent of Indiabulls Real Estate’s consolidated revenues.

“In the light of continuing Brexit related issues and uncertainty around it, the London property market remains sluggish. The Great Britain pound has also had a sustained depreciation from around the time of the Brexit referendum result,” the company had said in the notice for the AGM.

Indiabulls Real Estate had said a further loan of about £133 million was needed to complete the ongoing construction at 22, Hanover Square property in London. However, it would not like to incur this additional debt on its own balance sheet.

“To reduce debt and to focus more on Mumbai and NCR (National Capital Region) markets, the board had on an earlier date authorised and approved divestment of the company’s direct or indirect stake in the London property,” it had said.

In June this year, Indiabulls Real Estate promoters had sold a 14 per cent stake in the company through open market transactions to Embassy Group for Rs 950 crore as part of its strategy to focus on financial services and exit the realty business.

Last month, the board of the company had approved a buyback proposal of Rs 500 crore, wherein it will acquire up to five crore shares representing around 11 per cent of its equity capital at Rs 100 per share through the tender offer route.

The Indiabulls Real Estate scrip had closed 5 per cent higher at Rs 57.75 on the BSE on Friday.