The parties have agreed to launch negotiations on key issues such as market access, investment protection and geographical indications 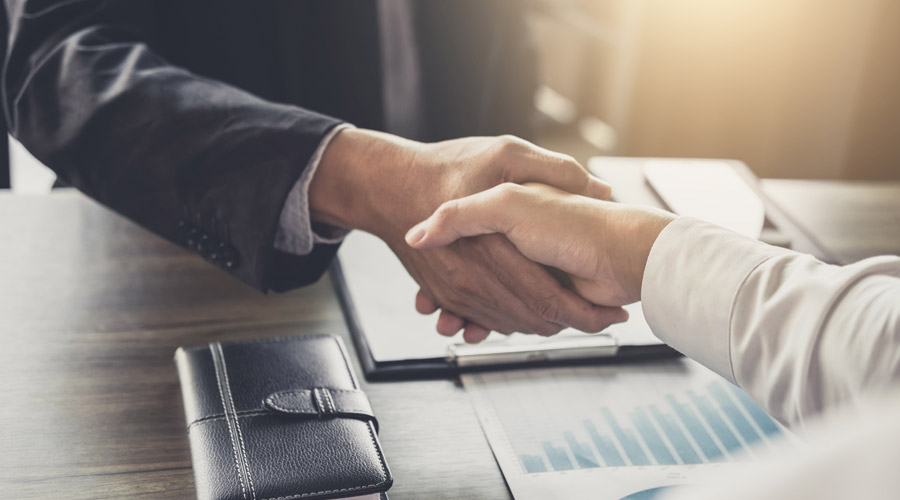 Apart from the export promotion councils, industry bodies such as the CII, Ficci and the FIEO, will offer their suggestions.
Representational image from Shutterstock
R. Suryamurthy   |   New Delhi   |   Published 19.07.21, 01:54 AM

Talks with the EU on a free trade agreement are set to begin later this month after eight years with the commerce ministry scheduling a meeting among the stakeholders this week.

Sources said the dates for the first few sessions with the EU representative have been set before the end of this month. The parties have agreed to launch negotiations on key issues such as market access, investment protection and geographical indications. The preliminary talks on the Broad-based Trade and Investment Agreement (BTIA) will be based on the initial recommendations of industry groups.

India's commerce ministry has asked various export promotion councils to identify items that are sensitive and need to be protected and also the ones for which they need a greater access to the EU.

Apart from the export promotion councils, industry bodies such as the CII, Ficci and the FIEO, will offer their suggestions.

“There are some sectors where both India and the EU had reached a consensus when they decided to put the negotiations on hold in 2014. These include reduction in tariffs in many products for example, zero for zero in case of apparels,” trade economist Arpita Mukherjee of the Indian Council for Research on International Economic Relations (ICRIER) said.

“It may be easier to move forward if such sectors are not opened up again for tariff discussions. Some issues that India had raised earlier like intra-EU labour mobility related issues have been addressed by a EU Directive.  This can be resolved easily.”

She said “India has discontinued its bilateral investment treaties with the EU member states and hence the focus of the EU is to have a clear and transparent investment agreement. The EU may look at EU-China as a model investment agreement to be replicated with India and the Indian side needs to see whether we are ready to discuss issues like public sector enterprises, and subsidies.”

“I do not think that the negotiations are less complex now and we need to be prepared for the negotiations. There are new areas of negotiations like e-commerce or public sector enterprises or carbon tax. India needs to have industry consultations and conduct research to develop a position that is beneficial for the country,” she said.

As many as 16 rounds of talks were held on the BTIA between 2007 and 2013. But they hit a wall after India decided to terminate the existing bilateral investment treaties (BITs) with 23 European countries in 2016.

The EU had criticised the move while asking India to keep the individual agreements in force until a new pact was signed.

The Centre has maintained that all future investment pacts will be negotiated under the framework of the model BIT issued by the government in 2015. This was meant to form the basis for individual deal agreements to be negotiated with other nations.

The decision to resume talks was taken at the India-EU Leaders' meet earlier in May.

The EU is India’s third largest trading partner, accounting for 62.8 billion euro worth of trade in goods in 2020 or 11.1 per cent of total Indian trade, after China (12 per cent) and the US (11.7 per cent), according to the European Commission.

Among European countries, the UK was the top trading partner, accounting for bilateral trade worth $12.29 billion with India in 2020-21.