Advertisement
Home / Business / In discussion with several players to sell Bisleri: Ramesh Chauhan amid reports of deal with Tata

In discussion with several players to sell Bisleri: Ramesh Chauhan amid reports of deal with Tata

The 82-year-old pioneer of the Indian packaged water business denied a report that a Rs 7,000 crore deal has been finalised with Tata Consumer Products Ltd 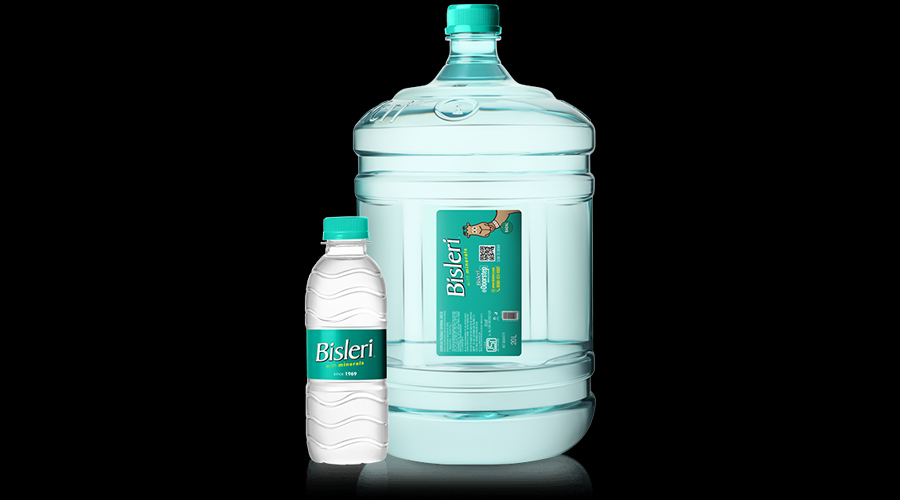 Veteran industrialist Ramesh Chauhan on Thursday said he is scouting for a buyer for his packaged water business Bisleri International and is in talks with several players, including Tata Consumer Products Ltd.

In a regulatory filing the Tata Group firm also said that it is in discussion with Bisleri International, for growth and expansion of the business of the company.

However, the 82-year-old pioneer of the Indian packaged water business denied a report that a Rs 7,000 crore deal has been finalised with Tata Consumer Products Ltd (TCPL).

When asked if he is selling his Bisleri Business, Ramesh Chauhan answered in the affirmative. "Yes. We are," he told PTI.

However, he also added that the group is in discussions with several prospective buyers.

When asked about the report that he has agreed to sell his business to the Tata Group firm, Chauhan, Chairman of Bisleri International said, "It's not correct... We are still discussing."

Meanwhile, TCPL also said it will make appropriate announcements in compliance with the guidelines, as and when any such requirement arises.

When asked about the reasons for the sale of Bisleri business, the octogenarian business leader said someone had to handle it and look into it.

His daughter Jayanti is not interested in handling the business, Chauhan added.

Later in a media statement, Bisleri International Spokesperson said: "We are currently in discussion and cannot disclose further."

Three decades ago Chauhans sold their soft drinks business to the US beverage major The Coca-Cola Company. He transferred brands such as Thums Up, Gold Spot, Citra, Maaza and Limca in 1993 to the Atlanta-headquartered firm.

Chauhan re-entered the soft drinks segment in 2016, by launching "Bisleri POP" but failed to create that magic again.

However, in a clarification to the bourses, TCPL said "The Company evaluates various strategic opportunities for growth and expansion of the business of the Company, on an ongoing basis".

"Pursuant to this, the management of the Company remains in discussions with various parties, including Bisleri International Private Limited," said TCPL in a regulatory filing.

The Tata group firm, which has the ambition to be a "formidable player in the FMCG industry" has recently done some acquisitions and is expanding its reach in the addressable market.

If TCPL's deal with Bisleri is finalised, then it is going to convert the Tata group firm into a leader in the fast-growing bottled water segment.

Meanwhile, TCPL reported "spurt in Volume by more than 3.45 times" in the morning trade. Shares of Tata Consumer Products Ltd were trading at Rs 788.85 on BSE in the afternoon, up 2.34 per cent from previous close.