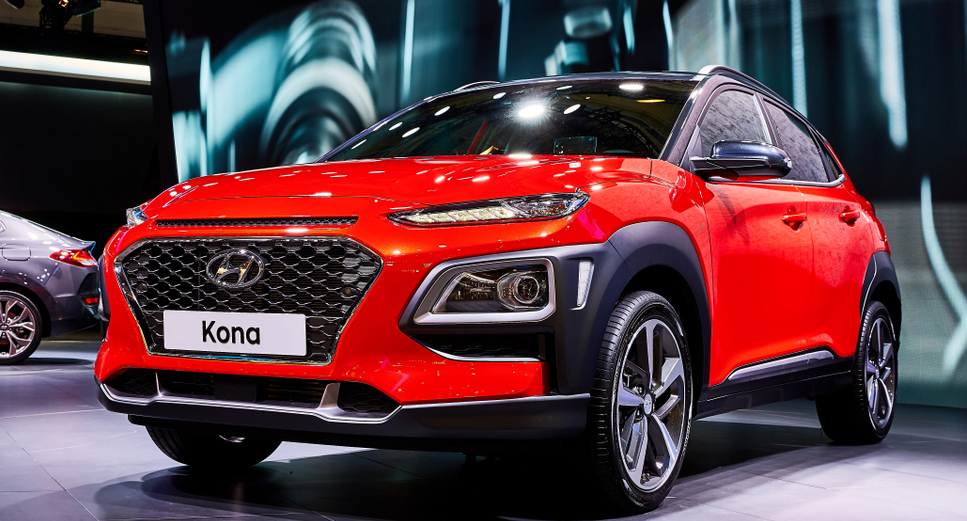 Hyundai Motor India Ltd (HMIL) will bring its fuel cell SUV, the Nexo, to India soon after it launches its fully electric SUV Kona in July this year.

However, the company was not keen to launch hybrid powertrains as the current GST structure did not offer any relaxation on such models, Puneet Anand, senior general manager and group head (marketing) of HMIL, had said on the sidelines of the launch of the Venue in New Delhi.

“We are committed to bringing green technology to India and reduce emission. Fuel cell technology has zero emissions and no carbon footprint. While electric vehicles have zero emissions on the spot it runs, fuel cell is even cleaner as it taps hydrogen to transform it into electricity,” said Anand.

Refusing to give a timeline, the marketing head said: “Hyundai will have a strong focus on fuel cell. Depending on the government’s policy on making hydrogen available, we will be bringing more fuel cell vehicles to the country.”

The fuel cell drivetrain used in the Hyundai Nexo is lighter than a regular electric powertrain. It can cover 609km in a single charge. Usually, fuel cells take less than five minutes to charge.

However, before this, the Kona electric SUV will be launched in India. It will be a pure EV with a charging kit and battery packs. It is expected to come with a 39.2kWh battery pack. It will be sold as a completely knocked down vehicle.

With this, Hyundai will have a number of engine options in its SUV segment — gasoline, diesel, electric and fuel cell.

On whether Hyundai, like competitor Maruti Suzuki, will stop selling diesel engines in India after the introduction of BS-VI norms, Anand said: “The diesel technology today is very clean, efficient and powerful. In Europe, diesel is still very popular. Here too, with BS-VI kicking in by April 2020, we will be switching over our diesel powertrains to the new emission norms.”