Hong Kong Trade Development Council is planning to facilitate companies to relocate some of their manufacturing facilities in India, including Bengal 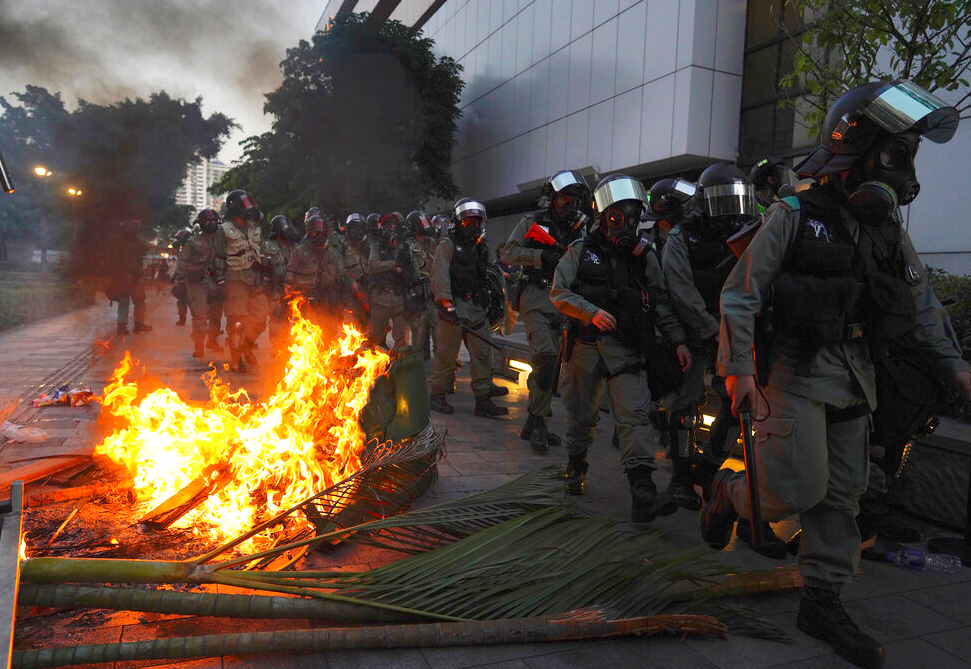 Trade representatives of Hong Kong are meeting Indian companies to assure them that it continues to remain a safe place to do business with.

A team from HK held three backtoback roadshows in Bhubaneswar, Calcutta and Agartala, meeting local industry as well as senior government officials to apprise them about the ground reality of the region, which continues to enjoy a special status in China.

Hong Kong Trade Development Council, a statutory body engaged in promotion of business, is also planning to facilitate companies to relocate some of their manufacturing facilities in India, including Bengal, to hedge their bets against the US-China trade tensions.

“China understands the value of Hong Kong. The special status it enjoys will remain. It will be the international platform for both outbound and inbound business,” Peter Wong, regional director, south east Asia and south Asia of HKTDC, said.

A wave of prodemocracy protest swept through HK, which was returned to China by the UK in 1997, forcing the pro-Beijing government to withdraw a regulation involving an extradition pact with mainland China.

Wong, who is Calcutta to promote HK, said companies engaged in electronics, food processing, textile, garments, logistics and finance are looking to India and other SE Asian countries to expand.

HK follows British common law, providing legal comfort to international business who are wary of the Chinese legal system. A company that wants to do business in mainland China can make HK as the place for arbitration to take advantage of it.

A robust financial market coupled with free flow of currency is usually a top draw for investors, too. Chinese financial markets are yet to be fully developed and the currency is still regulated. The importance of HK for China can be seen in numbers too: 60 per cent of $150 bn Chinese FDI were routed to HK last year.

Wong said HK continued to be a favourite place for global investors to raise money, as it topped all other markets in raising money by IPO last year.

However, there has been a dip (5 per cent) in export out of HK, this year, reflecting trade sanctions put on China by the US. HK has a population of 7.5 million and 93 per cent of the GDP is from service, indicating that it is a major trading post.

“We expect companies registered in HK looking for alternative locations to explore India as a location to save from high tariff imposed on Chinese export,” Rajesh Bhagat, consultant, (south Asia) HKTDC, added.