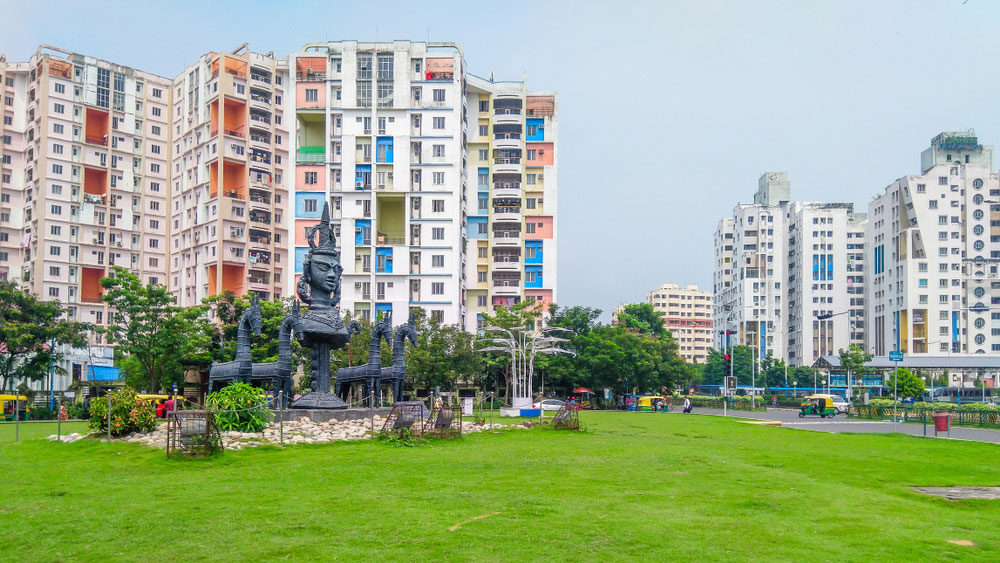 Home loans are set to turn costlier with lenders such as the State Bank of India, ICICI Bank and Kotak Mahindra Bank and housing finance company HDFC raising the lending rates by 5-10 basis points on Monday.

In a statement, HDFC said it has increased the retail prime lending rate, on which its adjustable rate home loans are benchmarked, by 10 basis points from October 1.

The SBI revised upwards its marginal cost of funds based lending rates (MCLR) across all tenors by five basis points from October 1. The MCLR is the benchmark rate against which home, auto, personal and other loans are priced.

The rate hike comes ahead of the RBI monetary policy review meeting later this week.

For most banks, retail loans are priced against the six-month or the one-year MCLR to which a spread is charged. The SBI’s one-year MCLR has been revised to 8.50 per cent.

Punjab National Bank on Saturday increased its lending rates for short-term loans by up to 20 basis points.