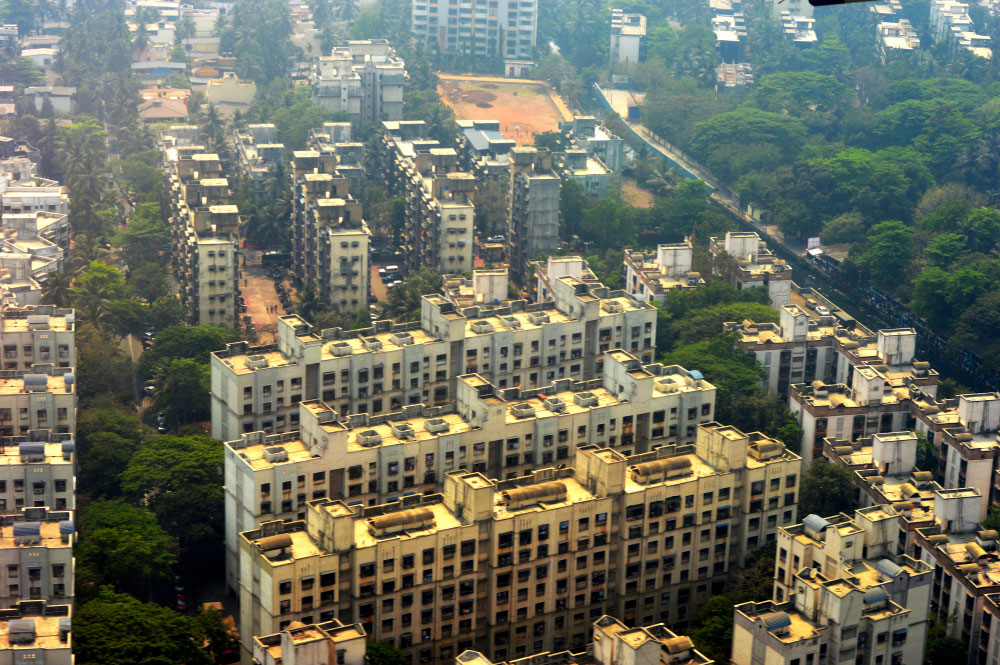 HDFC on Thursday reported a 25 per cent rise in net profit for the September quarter with its bottomline boosted by the part sale of its stake in its mutual fund arm even as robust loan demand fuelled earnings.

The company has maintained its focus on loans to the economically weaker section (EWS) and low income group (LIG) segments. During the half-year ended September 30, 2018, 37 per cent of home loans approved in volume terms and 18 per cent in value terms were to the customers in these segments. HDFC said it has on an average approved 8,300 loans on a monthly basis to the EWS and LIG segments.

Vice-chairman Keiky Mistry said the company has no liquidity issues, despite the crisis in the system and that it has no exposure to the IL&FS group’s debt instruments.

``We've some indirect exposure to the IL&FS group by way of funding a building in the BKC area of the city, but that is fully secured with lease-rentals, which are being paid on time. Though the asset is standard, we have made a 37 per cent provision for the same,' Mistry told reporters during the earnings conference.

The bottomline was also helped by better asset quality with the bad loans ratio coming down to 1.13 per cent to Rs 4,278 crore in the quarter, from 1.18 per cent a year ago. Further, the company recorded an 18 per cent growth in the core net interest income at Rs 9,673.31 crore. The non-performing assets (NPAs) in the individual loan portfolio stood stable at 0.66 per cent, while it stood at 2.18 per cent for non-individual portfolio.