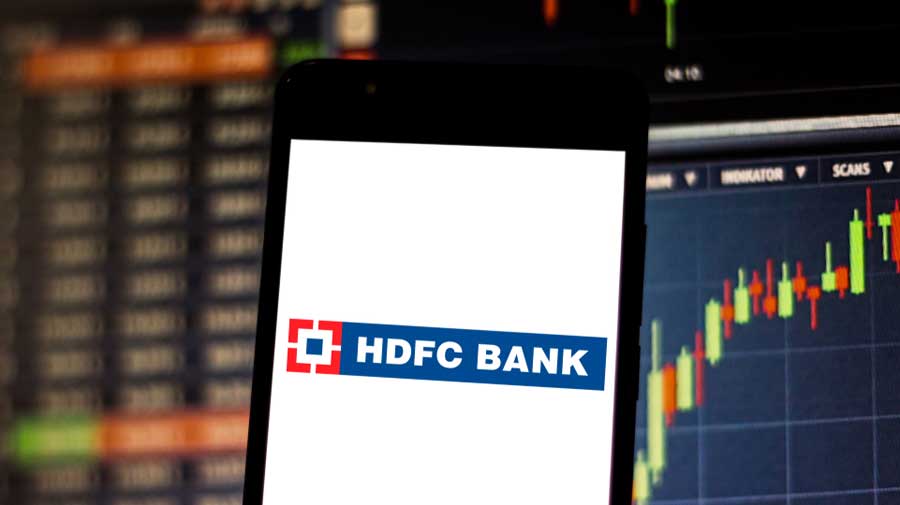 HDFC Bank on Tuesday joined the list of lenders to reduce their marginal cost of funds based lending rate (MCLR) in a move that will make loans cheaper to its customers.

The bank went for the rate cut at a time the banking system is awash with liquidity with the Reserve Bank of India (RBI) bringing down the policy repo rate by 115 basis points since March to kickstart the economy which has suffered because  of the Covid-19 pandemic. Following the RBI rate cuts, banks have already brought down their external benchmark rates.

The RBI had cut the repo rate by 40 basis points to 4 per cent at its latest policy meet on May 22 and had urged the banks to pass on the benefit to borrowers. Some banks had cut rates immediately after the announcement; others have been tardy. But even so, the cuts have not matched the pace of the reduction in the repo rate.

“The 1 year median marginal cost of funds-based lending rate (MCLR) declined by 90 basis points (February 2019-May 15, 2020),” RBI governor Shaktikanta Das said in his statement in May. In contrast, the weighted average lending rate (WALR) — the other metric that the central bank closely watches — has come down 114 basis points.

However, the RBI has cut the repo rate by 250 basis points since February 2019 – which means banks have passed less than half of the benefit to their customers.

HDFC Bank has brought down its MCLR by 20 basis points across tenors and it will be effective from Tuesday.

More importantly, one-year MCLR against which home loans, auto loans and other consumer loans are linked has been reduced to 7.45 per cent. Two other PSU banks — Canara Bank and Bank of Maharashtra — also announced reductions in their MCLR across all tenors with effect from Tuesday.