Toyota Kirloskar Motor is considering pulling out its Camry hybrids because of the 43 per cent GST on such cars. 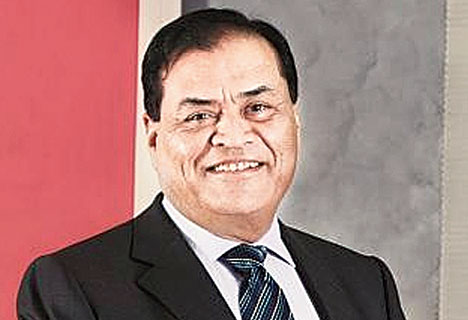 Calcutta: Toyota Kirloskar Motor is considering pulling out its Camry hybrids because of the 43 per cent GST on such cars.

Toyota sold 100 units of the Camry hybrid a month before the introduction of the GST when the tax was at 30 per cent. After the GST, sales have come down to 35 units per month.

"If the government does not rethink on the taxation of hybrid cars, we will have to pull out our hybrid offering in Camry and go back to pure internal combustion engines (ICE)," Akito Tachibana, managing director of Toyota Kirloskar Motor, told The Telegraph. Tachibana was in the city to kickstart a safety drive initiative in the city.

Toyota wants the government to roll out stable taxation policies for a more investment friendly climate. "If the tax changes every year, it becomes very difficult for us to invest. We take three to four years to develop a vehicle. We would like to use it for at least 10 years. But such changes in tax policies, such as the GST hike on hybrids, affected our production. This way we cannot sustain our factory. Fortunately, the Camry hybrid consists of a small part of our total production in India. That is why we have been able to sustain ourselves," Tachibana said.

According to Tachibana, hybrids are a necessity to bring down carbon dioxide emission levels and improve fuel efficiency. "We might have electric vehicles (EV)s or fuel cell vehicles (FCV)s in 2040 or 2050 but during the transition from ICE to EV, hybrids are important," he said.

Toyota has 20 years of experience in electric vehicles. "Honestly speaking, it is not successful because of the infrastructure, people's mindset, technology and cost. We found hybrids to be the most efficient way to reduce carbon dioxide emissions," said Tachibana.