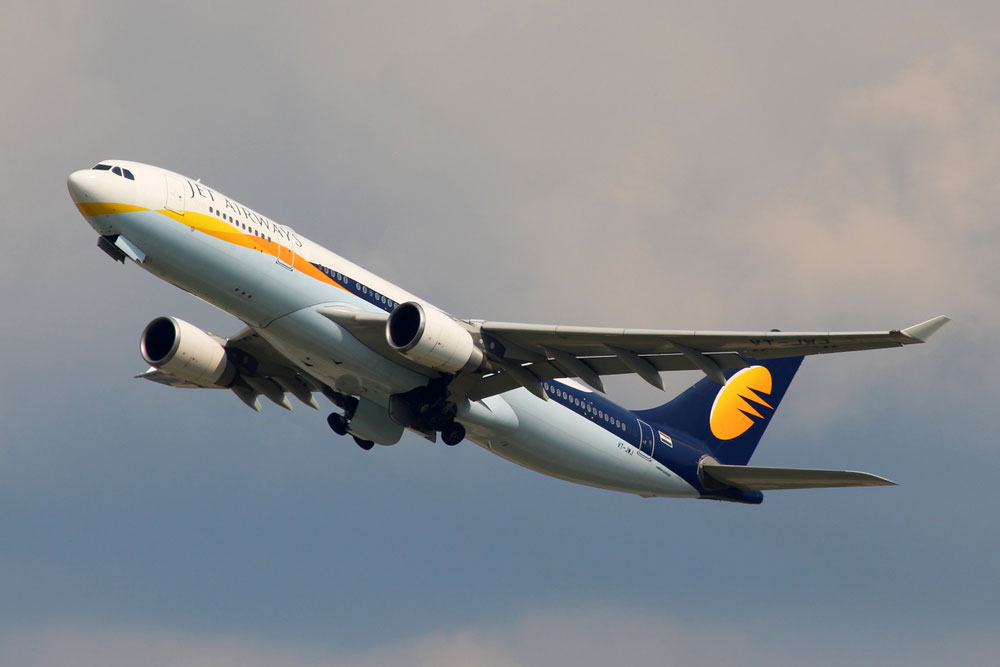 The Centre has reportedly sought a copy of the forensic audit of Jet Airways from its lenders.

The development comes at a time the government has issued a lookout circular against Naresh Goyal, the former chairman of the airline.

Banks led by the SBI had ordered a forensic audit of Jet Airways’ books between April 1, 2014 and March 31, 2018. Ernst & Young was told to conduct the audit.

The audit reportedly had raised questions on various transactions that were carried out with entities allegedly related to Goyal. The details have not been made public.

On Saturday, the immigration authorities in Mumbai had stopped Goyal and his wife Anita from flying to Dubai on the basis of a look-out circular put out by the authorities.

A lookout circular directs the immigration authorities to ensure that an individual does not leave the country through an airport or seaport. The buzz is that Goyal was travelling for a meeting with the executives of Etihad and the Hinduja group as they had evinced interest to invest in the airline. This could not be confirmed.

The move by the immigration authorities comes after the ministry of corporate affairs directed the Serious Fraud Investigation Office (SFIO) earlier this month to launch an enquiry into the charges that Goyal had siphoned out over Rs 5,000 crore from the airline through a skein of transactions involving its subsidiaries.

The SFIO probe against Jet was initiated just a day after the Enforcement Directorate (ED) had launched a separate investigation into partner Etihad’s investment in the airline’s frequent flyer programme, Jet Privilege. The ED is trying to ascertain whether FDI norms were violated by Etihad when it picked up 50.1 per cent in 2014 in Jet Privilege Private, which operated the airline’s loyalty programme.