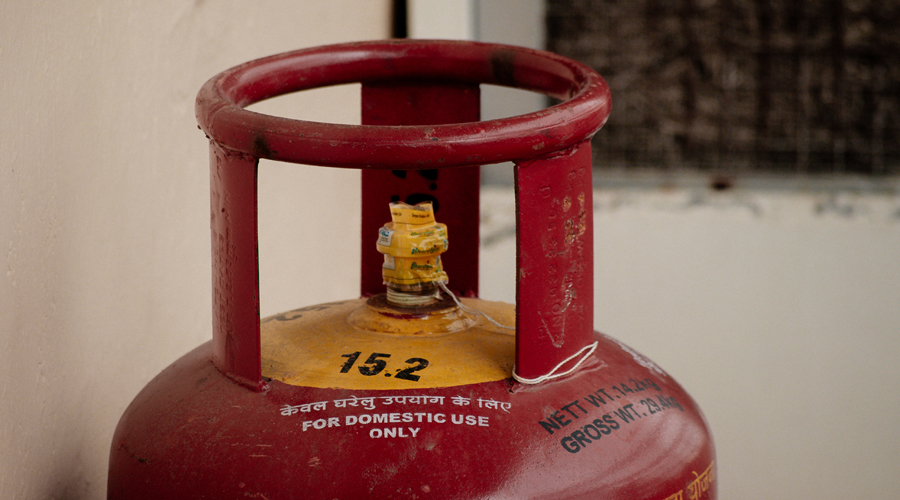 Prime Minister Narendra Modi has said that his government intended to bring natural gas under the goods and services tax (GST), opening up the fissures in central payouts to states which had been filled up to an extent by the Centre agreeing to borrow on behalf of the states to meet the GST shortfall during the pandemic.

The states have a lot at stake if natural gas is brought under the GST especially as the shortfall in payout for the period April 2020 to June 2022 has been estimated at a whopping Rs 7.1 lakh crore by the finance commission.

The announcement will put pressure on the GST Council, expected to meet in the middle of March, to hammer out a consensus.

The states may drag their feet because of the complications with the GST compensation structure.

The Centre has offered to extend the compensation cess by a few years but states want the money now rather than later.

The Opposition-ruled states, in particular, are likely to resist any move to widen the ambit of the GST regime.

Oil ministry officials said “natural gas can be brought within the GST regime without any significant revenue loss for states and the central government as it is being taxed at relatively low levels, although rates differ across states and between the Centre and states.”

The central excise duty on natural gas is 14 per cent, while VAT rates vary from 3 per cent to 24 per cent from state to state.

Crude, petrol, high speed diesel, natural gas and aviation turbine fuel is out of the GST at present. Input tax on their procurement is not set off against the output tax liability and is an additional cost to the producers of oil and gas.

The GST Council is likely to meet by the middle of March and is expected to consider the Finance Commission’s recommendation to have just three tax slabs by merging the 12 and the 18 per cent rates into one along with two other slabs viz. 5 per cent and 28-30 per cent.

Meanwhile, the Confederation of All India Traders (CAIT), which is perceived to be close to the ruling BJP, has called for a nationwide strike on February 26, saying the indirect tax regime has become the most complicated piece of legislation.

A consortium led by state-owned Oil India Limited (OIL) will bid for the 61.65 per cent stake of BPCL in Assam’s Numaligarh Refinery Limited

“OIL in consortium with Engineers India Limited (EIL) has decided to bid for acquiring a 61.65 per cent stake of Bharat Petroleum Corporation Limited (BPCL) in NRL. The bid is to be submitted through a formal process,” Oil India said.

After Rajasthan, petrol price on Thursday crossed the Rs 100-per- litre mark in Madhya Pradesh after fuel rates were increased for the tenth day in a row.