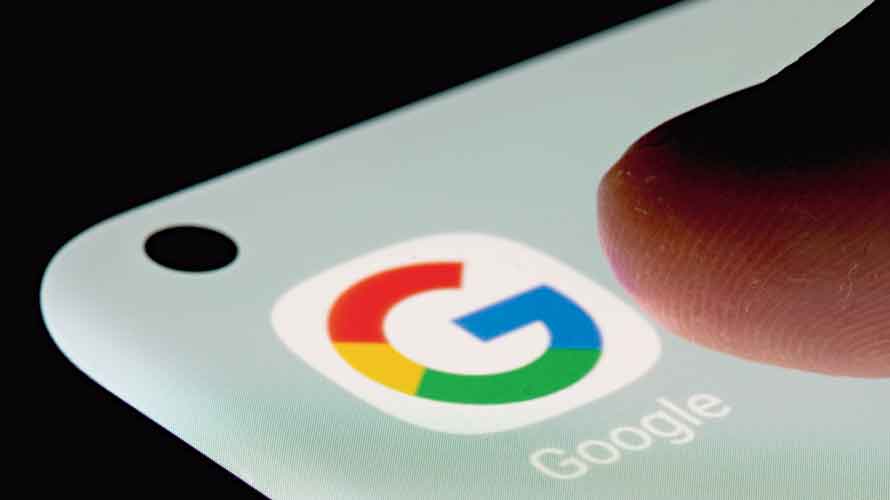 Tech giant Google said the Competition Commission of India (CCI)’s decision is a “major setback for Indian consumers and businesses” and they will review the decision to evaluate the next steps.

CCI imposed a penalty of Rs 1,337.76 crore on Google for abusing its dominant position in multiple markets in the Android Mobile device ecosystem, apart from issuing a cease and desist order.

The competition watchdog also directed Google to modify its conduct within a defined timeline. In its first official response after the CCI order, Google said Android has created more choices for everyone and supports thousands of successful businesses in India and around the world.

“The CCI’s decision is a major setback for Indian consumers and businesses, opening serious security risks for Indians who trust Android’s security features, and raising the cost of mobile devices for Indians,” a Google spokesperson said in an email.