A reasonable service fees will continue to apply in order to support investments in Android and Play, as per the company 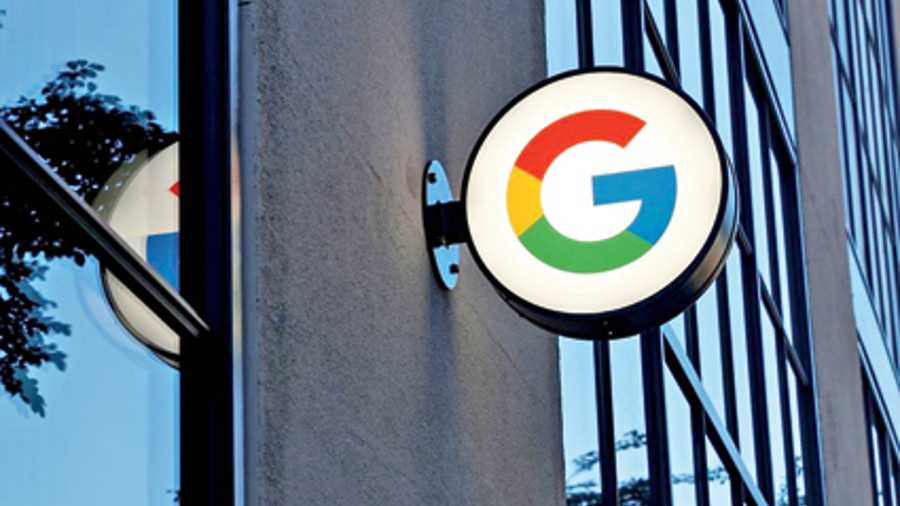 Google on Friday announced that third-party 'in app' billing system pilot will be extended to India and some other markets, allowing non-gaming developers to offer users the choice of an alternative billing mechanism alongside that of Google Play.

Users will still have the choice to use Google Play's billing system.

"With this next phase of Google Play's user choice billing pilot, all non-gaming developers can offer an additional billing choice alongside Play's billing system for their users in Australia, Japan, India, Indonesia, and the European Economic Area," a Google spokesperson said.

The spokesperson added: "We will be sharing more in the coming months as we continue to build and iterate with our pilot partners."

With this, all non-gaming developers globally can sign up to participate in the pilot and offer this choice to their mobile and tablet users in these select markets.

The move comes amid discontent among developers as well as increasing global scrutiny of app stores norms, and the way commissions are structured by big app stores.

Put simply, user choice billing refers to the ability for developers to offer an alternative in-app billing system alongside Google Play's. At checkout, users are able to choose which billing system to use.

In-app purchases are additional content, features, or subscriptions that users buy within a particular app. The Google Play Billing policy has always required developers to use Google Play's billing system for in-app purchases of digital goods.

In March, Google said it would allow Spotify to use its own payment system in its Android app as part of new pilot program.

Following passage of a new law in South Korea last year, Google also said it would allow developers to introduce third- party payment systems alongside its own in that market.

As per Google, Google Play is the first and only major app store to pilot user choice billing. No other major app store, whether on mobile, desktop, or game consoles, has taken similar steps toward providing more payment choice and opportunities for developers, users and the entire internet ecosystem, it contends.

"Android has always been a uniquely open operating system, and we continue to evolve our platform and increase the choices available to developers and users, while maintaining our ability to invest in the ecosystem," the Google spokesperson said on the latest announcement.

Over the last two years, Google has moved away from one-size-fits-all pricing and as per its estimates, currently 99 per cent of developers qualify for a service fee of 15 per cent or less.

Google emphasises it is constantly listening to external feedback and considering changes to business that enable the Android ecosystem to compete and thrive.