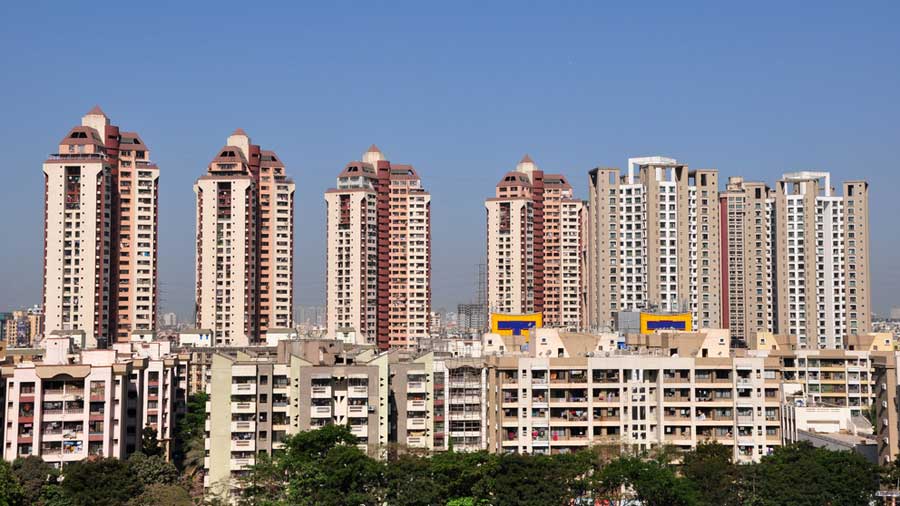 An impending change in the mode of stamp duty collection on transaction of shares from July 1 may prod some of the city-based brokers to consider relocating part of their business to the Gift City in Gandhinagar, Gujarat, a pet project of Prime Minister Narendra Modi.

According to a Union budget proposal of 2019, which will come into effect from Wednesday, the stamp duty will be collected at a uniform rate across the country. In contrast, states used to levy and collect stamp duty by themselves or agencies appointed by them.

This process will neutralise some of the state specific benefits provided to the brokers. For instance, a broker in Bengal would pay Rs 1,500 a day at the most as stamp duty on account of proprietary trades (stock market transactions for themselves in contrast to clients).

“Under the new system, implementation of which was getting deferred because of the pandemic, no such cap will exist. Some of us, therefore, will have to pay stamp duty manifold,” said the owner of a top brokerage firm in Calcutta.

The jump in tax incidence, which will be felt by brokers in other states too, came at a time the Gujarat government has notified on May 29 that it would refund the stamp duty paid by the brokers if they operate from the Gift City, in a bid to attract business there. To a section of brokers from Calcutta and in many other parts of the country, the benefit of duty reimbursement could be a big draw.

There are about 120 brokers who are registered members of Bombay and National Stock Exchanges in Calcutta. “Many of us will now consider the option of relocating a registered office to Gift City and set up operations there,” he added.

If indeed any broker relocates to Gift City, the state will lose precious revenue on stamp duty and also GST collected on securities transactions.

However, not all are convinced by the logic. “Do you think for a few bucks people relocate like that? I don’t think anyone will really be interested. The difference (in stamp duty incidence) will not be significant,” said one of the prominent brokers of Calcutta.

However, the technology will allow a Calcutta resident to remain here and also route their trade from Gift City, one of the prerequisites to get stamp duty refund. According to the directive of the Gujarat government, market participants have to take a physical office in the Gift City and also trade from the server located there to take the stamp duty benefit.

Trade carried out for clients will also not attract stamp duty if the person is domiciled in Gujarat.

“May be there will be two offices, one based in Gift City and one located here. However, I can trade from Calcutta using a virtual private network allowing me to access the server located inside Gift City. Today, this is possible,” the owner said.

Market participants say the change in rule will only hurt a section of brokers who are active in the arbitrage segment where volumes are very large. Stamp duty will range from 0.015 per cent to 0.003 per cent depending on the type of trade (intra-day, delivery or futures & options) and to be paid only by the buyer.