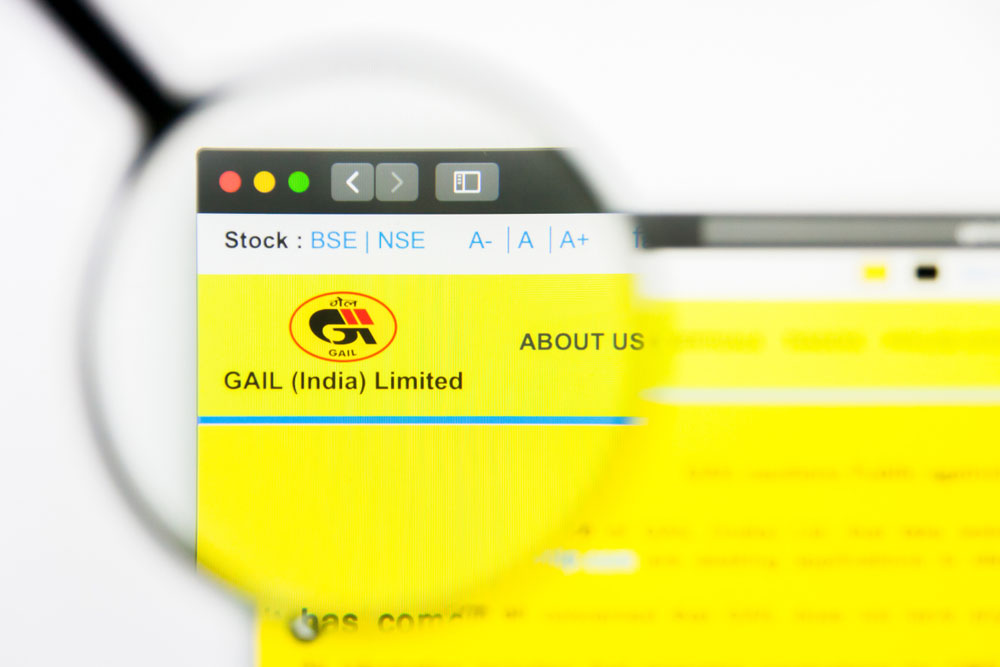 The transporter and marketer of natural gas reported that its net profit rose 10 per cent in the fourth quarter to Rs 1,122 crore and by 30 per cent to a record Rs 6,026 crore in the financial year ended March 31, 2019.

The GAIL board recommended a final dividend of Rs 1.77 per share to take the total dividend payout to Rs 8.02 per share in the fiscal, once again its highest.

“The year saw the highest capex (capital expenditure) spending in a single year of Rs 8,344 crore and we are investing another Rs 54,000 crore over the next 2-3 years in laying gas pipelines that will feed households and industries such as fertiliser plants,” chairman and managing director B. C. Tripathi told reporters here.

The investments by GAIL are critical in realising the government’s objective of raising the share of natural gas in the energy basket to 15 per cent by 2030 from 6.2 per cent to create a gas-based economy.

GAIL, which owns and operates a 14,000km pipeline network, is laying 6,000km of new lines at a cost of Rs 32,000 crore to take the gas to unconnected areas in the east and the south.

It is investing another Rs 12,000 crore in city gas distribution networks to retail CNG to automobiles and piped natural gas to households in towns such as Varanasi and Patna.

Another Rs 10,000 crore will be invested in expanding the petrochemical manufacturing capacity, he said, adding the company is also helping revive closed fertiliser plants.

At present, most of the gas pipelines in the country are concentrated in the western and northern parts. GAIL is laying a pipeline up to Haldia in Bengal and parts of Odisha and will extend it to the northeastern region.