In a regulatory filing, FEL said it could not make the payment of interest of Rs 1.22 crore on its NCDs 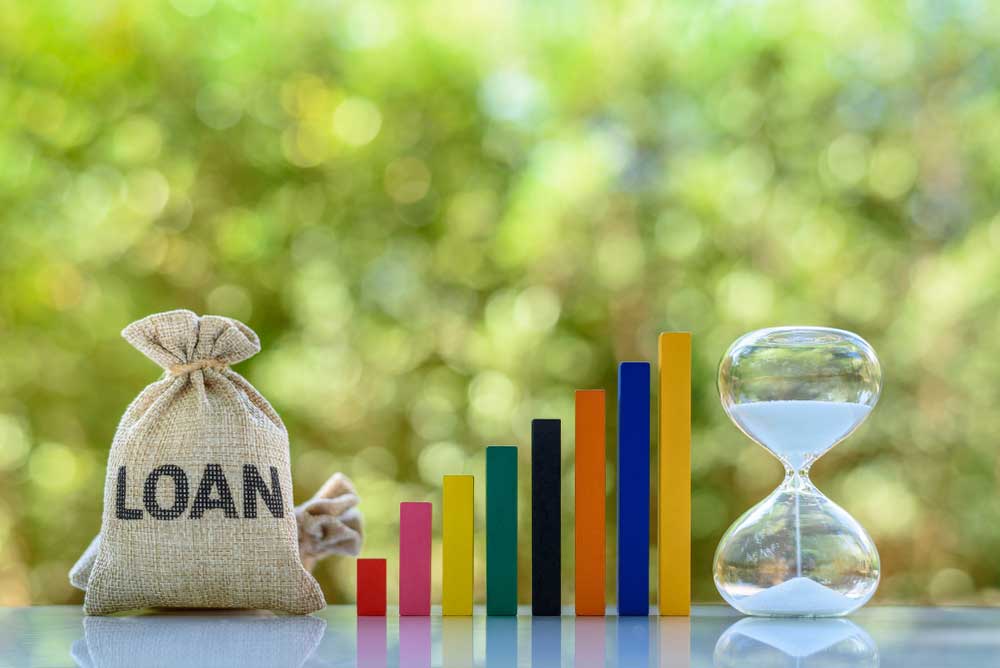 Future Enterprises Ltd (FEL) has defaulted on the payment of interest on non-convertible debentures (NCDs), the second time the Kishore Biyani-owned firm has stumbled on its repayments.

In a regulatory filing, FEL said it could not make the payment of interest of Rs 1.22 crore on its NCDs. The due date for its payment was April 13.

“The company is unable to service its obligations in respect of the interest on NCDs due on April 13, 2022,” it said. On Wednesday, the FEL scrip closed at Rs 6.33 on the BSE, a drop of 0.31 per cent over the previous finish.

This is the second default by FEL: on April 12, the company had informed the bourses about a default on the payment of Rs 9.10 crore interest on NCDs.

The latest default is on the interest of securities issued for a sum of Rs 25 crore. FEL defaulted for the period between October 13, 2021 and April 12, 2022, the filing disclosed. The debentures are secured and have a coupon rate of Rs 9.80 per cent per annum.

FEL has made many other announcements on the non-payment of dues. Earlier this month, it  defaulted on the payment of an aggregate amount of Rs 2,835.65 crore to a consortium of banks.

Earlier on March 25, it informed the bourses about defaulting on the repayment of Rs 93.99 crore to Punjab National Bank and Canara Bank under OTR, whose deadline  was March 23.

Group firm Future Retail had missed the due date to pay Rs 5,322.32 crore to lenders.

The default prompted Bank of India (BoI) to initiate insolvency proceedings against FRL. The PSU lender moved the National Company Law Tribunal (NCLT), where it filed an application under Section 7 of the Insolvency and Bankruptcy Code.

Future Retail on Friday said the meetings of its shareholders and creditors next week to consider and approve the sale of its retail assets to Reliance Retail are in compliance with the directions of the NCLT.

Earlier this week, e-commerce major Amazon, which is contesting the Rs 24,713 -crore deal, had said the meetings were “illegal”.

FRL in a regulatory update said the meetings have been convened in compliance with the directions given by the NCLT on February 28 to consider and approve the Scheme of Arrangement filed by various entities which are part of the deal.