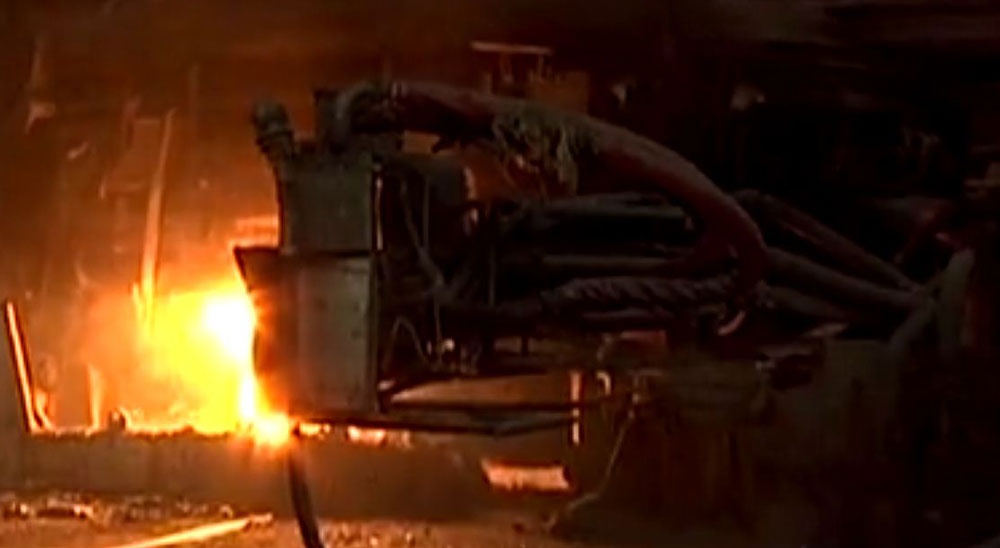 Thirty operational creditors (OCs) having a cumulative exposure of around Rs 600 crore to bankrupt steel producer Essar Steel have moved the company law tribunal in Ahmedabad, potentially delaying the finalisation of a resolution plan.

Three separate applications were filed on Tuesday seeking various reliefs such as asking the National Company Law Tribunal to direct lenders to re-negotiate the offer made by ArcelorMittal India (AMIPL) to ensure the applicants are compensated in full.

A joint petition, which lists 28 OCs, also suggested that the committee of creditors should alternatively consider the settlement proposal submitted by Essar Steel’s promoter Ruia family which proposes to pay all classes of creditors in full.

The said petition, which may come up for hearing at the end of the month when the Ahmedabad bench takes up the resolution plan submitted by AMIPL, also suggests that lenders could consider accommodating their demand within the offer made by ArcelorMittal.

There are over 1,600 OCs whose claims worth Rs 4,976 crore have been admitted by the resolution professional of Essar Steel. The plan submitted by AMIPL and approved by the CoC offers a measly sum of Rs 196 crore to them.

Essar promoters, in contrast, have promised to pay all in full in their plan whose legal validity so far is on a shaky ground.

The cumulative claim of the joint application is Rs 360.39 crore, while there are two more petitions, one by R.K. Logistics of Rs 226 crore and one by Orissa Stevedores of Rs 20 crore.

The joint application blamed the financial creditors for not being equitable to all stakeholders and only looking after their own interest. The applicants strongly backed the Ruia plan instead.

The application pointed out that the members of the CoC were financial creditors and they were the ones who vote and approve a resolution plan. Accordingly, they cannot overlook the interest of other stakeholders.

It also argued that if financial creditors recover more than the liquidation value, the difference between such amount and the bid value, should be equally distributed among all stakeholders.

Industry observers said the applications are in favour of the Ruia proposal to take the company out of the insolvency process under section 12A of the Insolvency & Bankruptcy Code.

Given that the section can only be invoked before expressions of interest were sought, validity of such a proposal will be tested in tribunals and the apex court.

Previously, two unsecured financial creditors, who were overlooked by the AMIPL plan, had filed applications against the ArcelorMittal plan.