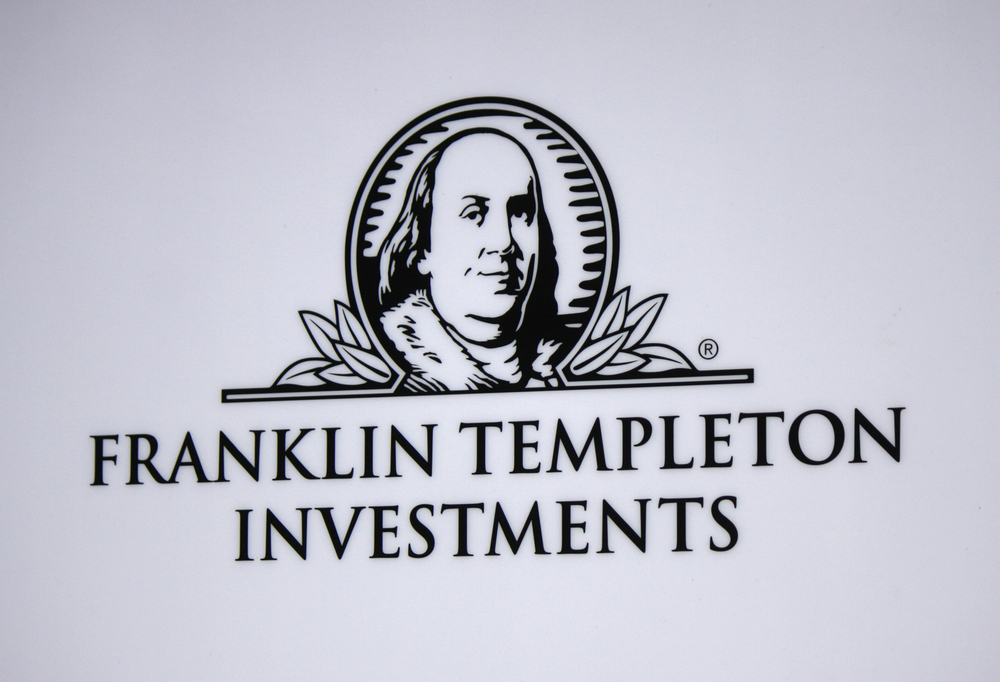 The announcement by the fund house comes after the Gujarat high court dismissed its plea to vacate the stay on e-voting and the meeting of the unit holders.
Shutterstock
Our Special Correspondent   |   Mumbai   |   Published 09.06.20, 08:03 PM

Franklin Templeton Mutual Fund on Tuesday said it has suspended the electronic voting process to wind up six of its debt mutual fund schemes.

The voting was to be done from June 9 to June 11. Franklin has also deferred the virtual meet of its unit holders which was scheduled on June 12.

The announcement by the fund house comes after the Gujarat high court dismissed its plea to vacate the stay on e-voting and the meeting of the unit holders.

“Pursuant to the order dated June 8 issued by the honourable high court of Gujarat, the e-voting scheduled for June 9-11 2020 and unit holders meeting on June 12, 2020, related to the schemes under winding up, stands suspended till further communication,” Franklin Templeton said in a statement.

During the e-voting, unitholders had to either vote in support or against the options offered by the fund house. Franklin Templeton MF had offered two options to the affected investors. These included the monetisation of assets by trustees or hiring a third party to conduct the process.

Apart from these offers, investors had an option to vote “no” for either of the two proposals, but this would have delayed the monetisation of the scheme assets.

In April, Franklin Templeton MF had closed six of its debt funds, citing redemption pressures and lack of liquidity in the bond markets.

Madras high court had also issued notices to the fund house and market regulator Securities and Exchange Board of India (Sebi) after a petition was filed by an investors group, Chennai Financial Markets Accountability (CFMA), to safeguard nearly Rs 28,000 crore investor money stuck in six schemes.

The court took cognisance of the seriousness of the matter wherein the money of common public was at risk of getting wiped off and asked SEBI to file their reply, along with status report on the actions taken, as per the investors group.

The investors group had also said it is separately launching an online petition to bring together all affected investors and this would be forwarded to the Prime Minister's Office (PMO), the US parent of Franklin Templeton MF and the US Securities and Exchange Commission (SEC).