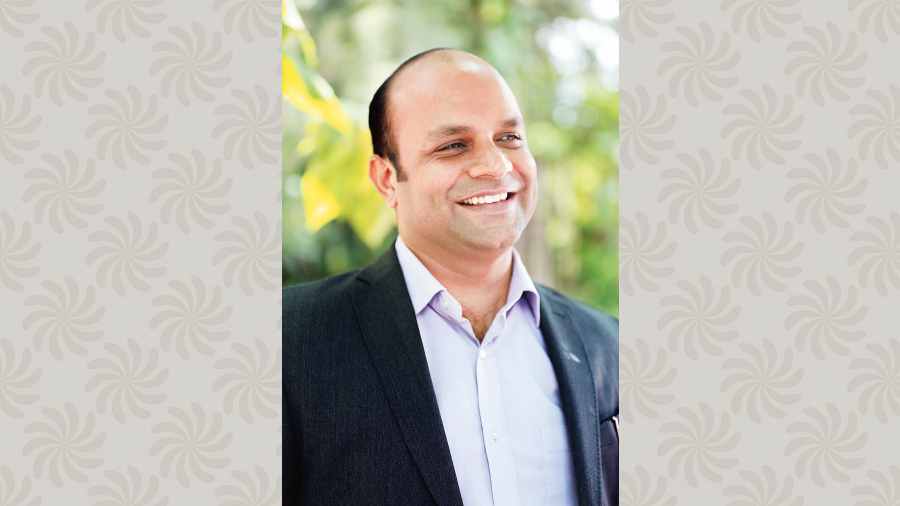 Meat and value added food delivery start-up Licious is planning to expand its presence in Calcutta both in terms of user base and infrastructure.

“We right now have only 60 per cent of the coverage in Calcutta. But in the next few months we would be able to cover 90 per cent plus. We have four delivery centres right now and by December we will have around 10 delivery centres. We are adding 10,000 new customers every month. We do 50,000 plus orders every month right now. My sense is it can triple before we exit this financial year,” said Vivek Gupta, co-founder, Licious.

The overall user base of the Bangalore-based start-up is 25 lakhs and in Bengal the numbers have crossed 1 lakh.

Gupta said that a region specific product portfolio coupled with the affinity of Calcutta consumers towards value added and ready-to-cook products has been the key growth drivers for the company.

“The way the value-added products of Licious got adopted in the city was amazing. At a country level, the contribution of value added products to overall revenue is around 20 per cent. But in Calcutta this number is 25 per cent plus,” he said.

The expansion in Bengal is in line with the national growth plans for the start-up, which became a unicorn last year.

“Nationally we do around 1.5 million orders a month. We are adding around 100,000 users a month,” Gupta said, adding that the numbers will grow as the company looks to expand presence in at least 45-50 cities by the end of this year from 20 cities at present.

On an aggregate level Licious has raised around $500 million across funding rounds and Gupta said that there is adequate capital to cover the immediate capex plans for the company.

While the company is operationally profitable, financial break-even is expected in 12-15 months. Licious has an annual revenue run rate of around Rs 1,000 crore.

While app-based delivery will remain the mainstay of the company’s business, Gupta said that plans are in motion to expand the Licious brand offline.

The company has lined up the launch of two experience centres in Bangalore and Delhi and more cities are in consideration once the business takes off.

“The idea is to take the brand more closer to the location of the consumers,” Gupta said.