Focus on inverted duty structure in textiles and aluminium sectors 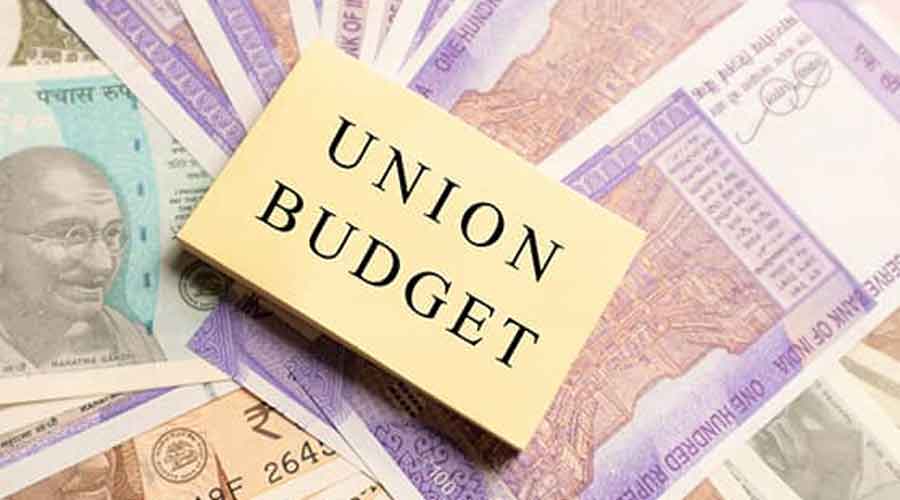 The government is closely examining the inverted duty structure in textiles, which is the second largest employer in the country after agriculture.
Representational picture
R. Suryamurthy   |   New Delhi   |   Published 19.01.23, 01:34 AM

The government is likely to address the inverted duty structure in textiles and aluminium sectors, which would boost domestic production and exports amidst the global slowdown.

In an inverted duty regime, the duty on components is higher than the duty on the final product — making the locally made product uncompetitive.

The government is closely examining the inverted duty structure in textiles, which is the second largest employer in the country after agriculture.

In textiles, the finished item is taxed at 5 per cent. But man-made fibres are taxed 18 per cent and yarn 12 per cent.

“Our effort is to avoid inverted (duty) structure and make sure that if it is necessary to import raw material, the price should not be excessive, which will make our final product uncompetitive,” a senior official said.

“The value at which processed fabric is being imported is abysmally low and doesn’t justify the rationale of the engaging in manufacturing activities in India. We request to review the import of fabric and institute some policies to discourage this import, so that domestic production of fabric may increase, which in turn shall create demand for textile raw material also,” industry chamber Assocham said.

Ajay Hans, partner, Dhruva Advisors, said “the textile industry is also facing an inverted duty structure issue. Despite the government’s efforts to resolve it, the measures taken were rolled back. To attract investment and enhance export competitiveness, resolving these inconsistencies in the Budget 2023 is essential”.

The domestic aluminium industry is poised to grow exponentially to 10 million tonnes (mt) capacity from 4mt now. An investment of nearly Rs 4 lakh crore is required to scale up production capacities and adequately cater to the rise in demand.

The industry is confronted with challenges stemming from rising imports, a declining market share and escalating costs.

Aluminium industry representatives have sought government intervention for supportive measures to tide over this challenging phase Rahul Sharma, president, Aluminium Association of India, said “the bottlenecks of the domestic aluminium industry needs to be addressed by correcting the excessive duties and inverted structure on critical raw materials such as calcined petroleum coke, calcined alumina and caustic soda lye.”

“The current high duty structure of 7.5 per cent to 10 per cent on these essential raw materials is an investment deterrent and needs to be rationalised to at least 2.5 per cent,” he said.