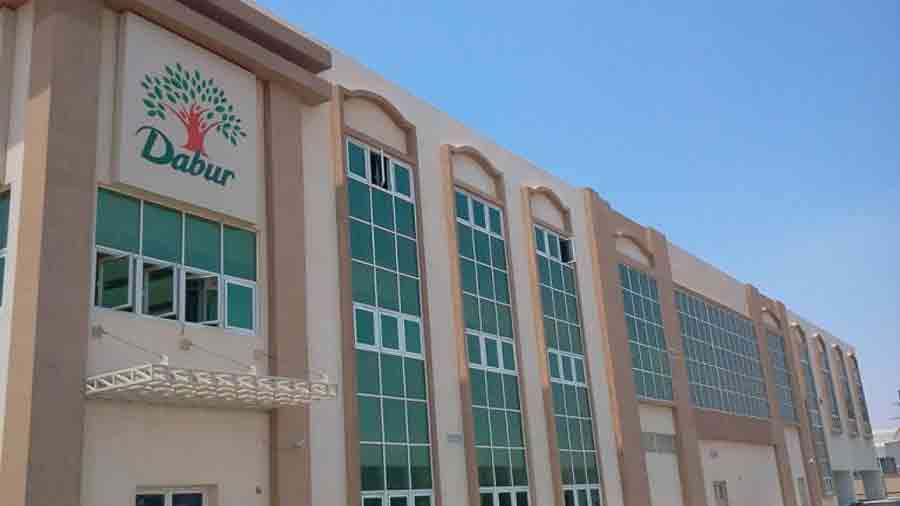 Consumers may have to pay more for their daily essential items with fast-moving consumer goods (FMCG) companies mulling another round of price hikes to offset the impact of an unprecedented level of inflation in commodity prices such as wheat, palm oil and packaging materials.

Besides, the ongoing war between Russia and Ukraine has added another blow to FMCG makers as they expect a rise in the prices of wheat, edible oil, and crude. Companies such as Dabur and Parle are watching the situation and will undertake calibrated increases.

According to some media, makers such as HUL and Nestle have increased the prices of food products last week. “We are expecting a 10-15 per cent hike by the industry,” Parle products senior category head Mayank Shah said.

Shah further noted that the prices are witnessing high fluctuation and hence it would be difficult to tell about the exact increase because of the volatility of prices.

The price of palm oil had increased to Rs 180 per litre and has come down to Rs 150 per litre. Crude oil prices had risen to nearly $140 a barrel in the begiining of the month and has now slipped below $100 per barrel, he added.

“However, it is still higher than what it was earlier,” Shah said, adding the companies are also hesitant in taking price increases significantly because demand was reviving.

Last time, the makers did not take the hike to completely mitigate the impact of costly inputs and had absorbed some part of the increases in raw material prices. “Everybody is talking about a price hike of 10-15 per cent, although the input cost has gone much more than that,” he said.

1) Commodity prices such as wheat and palm oil have gone up. Cost of packaging material has risen
2 Big names to adopt a calibrated approach to hikes
3) Fluctuation in input prices making the situation difficult
4) Companies in a dilemma as demand is reviving after the pandemic. Rising prices to hit sales