Till there is uncertainty, even if people have money in their pockets, they may decide to keep it in their bank: Chief economic adviser 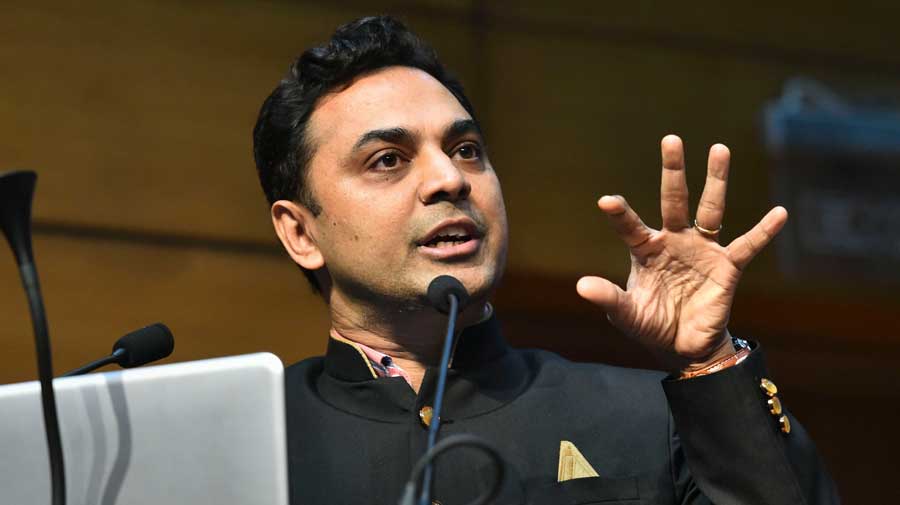 Chief economic adviser Krishnamurthy Subramanian on Tuesday said the government was open to another round of fiscal stimulus but stressed on its timing as central support in itself may not push consumption.

Speaking at a conference organised by Ficci, Subramanian said any measure to increase consumption needs to be in sync with the availability of a vaccine against the coronavirus as in the absence of the vaccine uncertainty will prevail and the public will defer consumption.

“If there is a Covid-19 vaccine, the uncertainty about the pandemic goes down significantly in the market. The government is willing to do what is necessary in terms of government consumption but timing of this is extremely important,” Subramanian said.

“Till we have uncertainty, even if people have money in their pockets, they may decide to keep it in their bank.”

He also pointed out the banking sector woes have impacted investments and growth. The CEA said the sector faced the problems of “scale and quality”.

He stressed the importance of scale in banking and said India needed large banks.

India lags behind “spectacularly” in terms of large banks as it  has only one in the global top 100, while China has 18 such financial institutions.

Furthermore, the quality of large borrowers is not very good and banks should first check the financial status of the borrowers before lending, Subramanian said.

The CEA  said Covid-induced uncertainty was impacting demand, especially discretionary spending, and a push for consumption, or a stimulus, needed to be given when the uncertainty abates.

However, as the vaccine  is unlikely before the end of this year, any stimulus  may have to wait.

He said there has been an increase in deposits by Rs 20,000 crore in the Pradhan Mantri Jan Dhan Yojana, with people saving rather than spending. Even Jan Dhan account holders, whose  propensity to consume is very high, are indulging in saving.

“The right point would be if vaccines come and thereby uncertainty goes down. I think the time would be very right for the fiscal push which will really generate demand even for discretionary items,” he said.

The timing is important to ensure value for the money spent, he said.

Finance Minister Nirmala Sitharaman on Tuesday said that the government is open to taking more actions in future to boost economic recovery.

To deal with the coronavirus crisis, the government in May had announced one of the world’s biggest stimulus packages worth Rs 20.97 lakh crore with a focus on the survival of the business and drawing a road map for the revival of the economy.

Experts and analysts said the package, which is 10% of the GDP, largely focussed on supply side and hardly addressed demand side constraints.

According to a recent FICCI survey, the rural sector supported by a steady agriculture performance and hopefully a contained number of COVID-19 cases will be a key demand generator for India this year. The survey further said that the industry and services sector, on the other hand, are expected to contract by 11.4 per cent and 2.8 per cent, respectively in 2020-21.

The economist "felt that while the quasi fiscal measures and structural reforms announced were undoubtedly steps in the right direction, on ground implementation and results will take a long time to work through in the present environment," it added.

A majority of economists believed that the government could have undertaken "a more aggressive" fiscal stance than what has been announced in the two packages combined. They also highlighted that the measures announced by both the Reserve Bank of India and government focussed largely on addressing supply side constraints with limited support for creation of demand.