Fiscal deficit overshoots budgeted target due to impact of lockdown 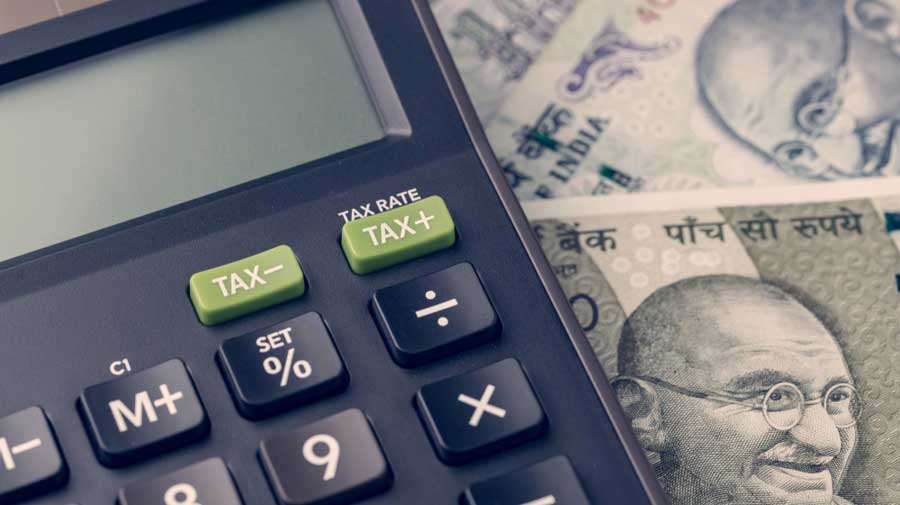 Fiscal deficit, which refers to the difference between expenditure and revenue, had overshot the annual target in October last year.
Shutterstock
Our Special Correspondent   |   New Delhi   |   Published 01.09.20, 01:16 AM

The country’s fiscal deficit overshot the budgeted target for the current financial year within four months (April-July), mainly on account of the impact of lockdown on revenue collections.

Fiscal deficit, which refers to the difference between expenditure and revenue, had overshot the annual target in October last year.

“The shortfall of 30 per cent in collections will be hard to recover and could increase as it will take long for the economy to come back on the rails. Of the targeted Rs 16.35 lakh crore of tax revenue, there could be a shortfall of around Rs 2.9-3 lakh crore this year which will pressurise the deficit,” said Madan Sabnavis, chief economist at Care Ratings.

The government had pegged the fiscal deficit for 2020-21 at Rs 7.96 lakh crore or 3.5 per cent of the GDP in the budget presented by Finance Minister Nirmala Sitharaman in February.

These figures, however, have to be revised significantly in view of the economic disruptions created by the outbreak of coronavirus.

The government had imposed a nationwide lockdown from March 25 to prevent the spread of COVID-19 pandemic. The economy was opened up gradually after the lockdown.

Fiscal deficit had soared to a seven-year high of 4.6 per cent of Gross Domestic Product (GDP) in 2019-20, mainly on account of poor revenue realisation, which dipped further towards the end of March because of lockdown.

As per the CGA data, government''s revenue receipts stood at Rs 2,27,402 crore or 11.3 per cent of the Budget Estimates (BE). During the same period of last fiscal, the realisation was at 19.5 per cent of the BE.

Tax revenue stood at Rs 2,02,788 crore or 12.4 per cent of BE during the first four months of the fiscal. During the corresponding period of the last fiscal, the tax revenue was at 20.5 per cent of BE.

Aditi Nayar, principal economist, ICRA said “we expect the net tax revenues of the Centre, non-tax revenues and disinvestment proceeds to together trail the budgeted level by a sharp Rs. 6.0 trillion in FY2021. Taking into account the fiscal support announced by the GoI under the “Aatma Nirbhar Bharat Abhiyan”, and assuming moderate savings from the expenditure management measures that have been put in place, our baseline estimate is that the GoI's fiscal deficit will surge to Rs. 13.5 trillion in FY2021 (6.8% of GDP based on a nominal GDP contraction of 7.5%) from the budgeted level of Rs. 8.0 trillion, and the Rs. 9.4 trillion recorded in FY2020 (Prov.).”