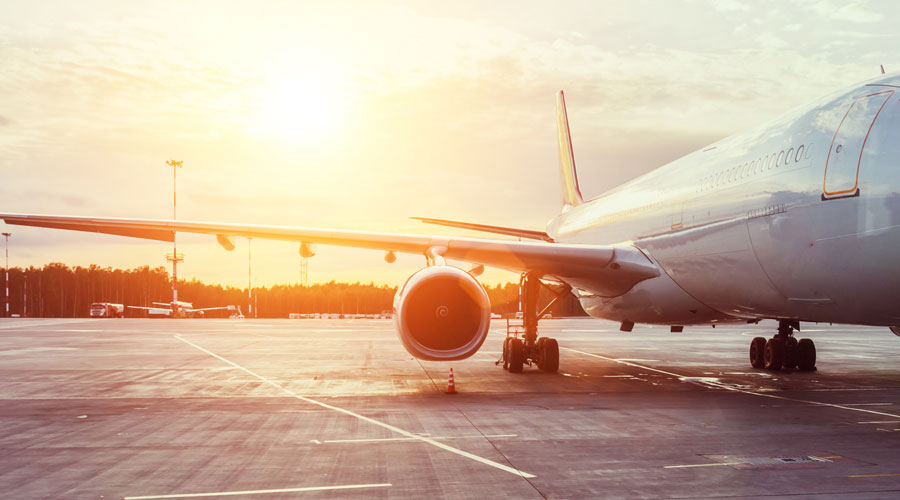 The reserve prices of Air India's properties were fixed by the airline's Oversight Committee as the highest value received from three valuers, the minister stated.
Shutterstock
Our Bureau, PTI   |   New Delhi   |   Published 22.07.21, 04:11 PM

Financial bids for Air India are likely to be received from qualified interested bidders (QIBs) by September 15 this year, Minister of State for Civil Aviation V K Singh said on Thursday.

The Centre had invited Expression of Interests (EoIs) for Air India on January 27, 2020. The last date of submission -- after multiple extensions due to COVID-19 pandemic -- of EoIs was December 14, 2020.

"The financial bids are likely to be received by September 15, 2021," he added in a written reply to a question in Lok Sabha.

The Centre has not revealed the names of QIBs as yet.

Of the airline's total debt of Rs 60,074 crore as of March 31, 2019, the buyer would be required to absorb Rs 23,286.5 crore, while the rest would be transferred to Air India Assets Holding Ltd (AIAHL), a special purpose vehicle, stated the EoI floated in January 2020.

Singh told Lok Sabha on Thursday: "Monetization proceeds of non-core assets of Air India are to be used to offset the debt of Air India transferred to AIAHL."

Currently, Air India has been trying to sell a couple of its properties to reduce its debt.

The reserve prices of Air India's properties were fixed by the airline's Oversight Committee as the highest value received from three valuers, the minister stated.

"The Oversight Committee approved 10 per cent reduction in the reserved prices of 16 properties after previous attempts to auction the properties failed to attract bidders," Singh noted.

The Centre had announced in October 2020 that the bidding for Air India would be done based on enterprise value instead of equity value.

The Centre had said in October 2020 that whatever enterprise value the bidder quotes, minimum 15 per cent of that has to be given in cash to the government and remaining value has to be taken as debt along with Air India.

After its unsuccessful attempt to sell Air India in 2018, the government in January last year restarted the divestment process and invited bids for selling 100 per cent of its equity in the state-owned airline, including Air India's 100 per cent share holding in Air India Express Ltd and 50 per cent in Air India SATS Airport Services Private Ltd.

In 2018, the government had proposed to off load 76 per cent equity share capital of the national carrier as well as transfer the management control to private players.

However, the offer failed to attract any bidder when the deadline for initial bids closed on May 31, 2018.