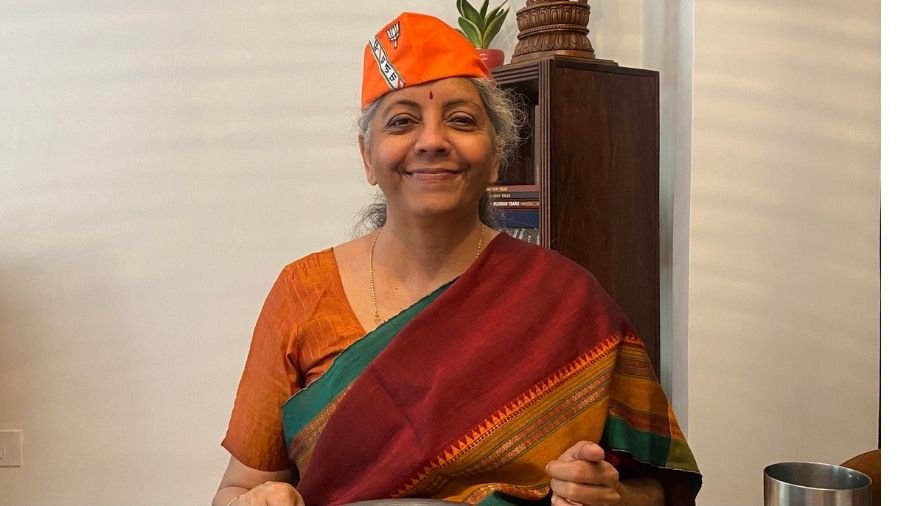 A presentation by the Union finance ministry on the financial health of states during an all-party meeting on the Sri Lankan crisis saw some regional parties such as the YSR Congress, the TRS and the DMK raising objections, sources said on Tuesday.

During the meeting, finance ministry officials spoke of certain states' budgeted and non-budgeted borrowings to underline their fiscal stress, prompting regional parties to say that this was a platform to discuss the Lankan crisis and not the fiscal condition of states. Some leaders claimed that the Centre's GDP to borrowing ratio is higher than any state.

Government sources said the presentation was made to underscore bad consequences of fiscal imprudence and freebies.

During the meeting, leaders from the YSR Congress, TRS, TMC and the DMK, regional parties which are in power in their states, objected to the presentation.

Confirming the objection raised by them, AIMIM chief Asaduddin Owaisi alleged that the government used the meeting to raise "unrelated issues" about the finances of Indian states.

These regional parties cited data to claim that the Centre's borrowing to GDP ratio was higher than any state in the country, the sources said.

In his comments to the media after the meeting, External Affairs Minister S Jaishankar said that lessons from Lanka are very important. "They are of fiscal prudence, responsible governance and there should not be a culture of freebies," he said.

The presentation said that some states have large outstanding guarantees which could pose a threat if invoked. Citing data, it said average committed expenditure to revenue receipt of all states is 56 per cent, while this is over 75 per cent in Punjab, Kerala and Uttarakhand.

The committed expenditure includes loan repayments, pension, salary and other wages while some states had almost no headroom to do anything new. It also flagged high power dues in states like Maharashtra, Tamil Nadu, Andhra Pradesh and Uttar Pradesh.

Prime Minister Narendra Modi has of late warned against the culture of freebies, in an apparent swipe at some state governments offering populist schemes.

In the meeting of chief secretaries at Shimla, chaired by Modi, a similar presentation was made by officials of the central government.

Out of cash and fuel, Lanka runs on patience