She said the economy saw a contraction in the April-June quarter, but demand has picked up in the festival season 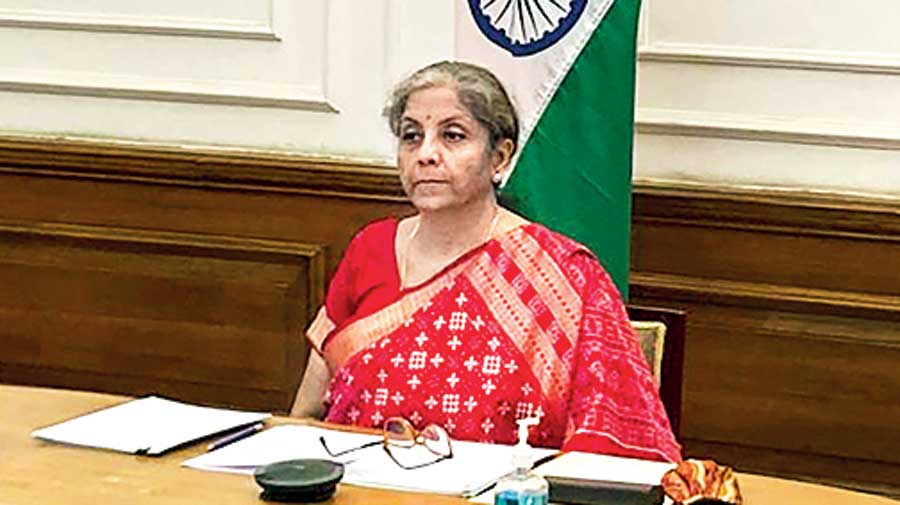 Finance minister Nirmala Sitharaman on Tuesday said there were visible signs of revival in the economy but growth may contract or be near zero in the current fiscal.

She said the economy saw a contraction in the April-June quarter, but demand has picked up in the festival season.

Speaking at the India Energy Forum of CERAWeek, she said infrastructure, fintech and all employment generating and asset creating industries would be priority sectors for the government.

Sitharaman further said recent data indicates revival in the economy, with PMI number being the highest since 2012.

India will regain the tag of the fastest growing major economy next year, she said.

The Indian economy had contracted by a huge 23.9 per cent in the April-June quarter, hit by the Covid-19 crisis.

Sitharaman said a “very firm lockdown” was imposed beginning March 25, with the government putting lives before livelihood to contain the coronavirus pandemic.

“We had a contraction which happened during the first quarter and post which the unlocking has been steadily happening and we can see the revival now,” she said.