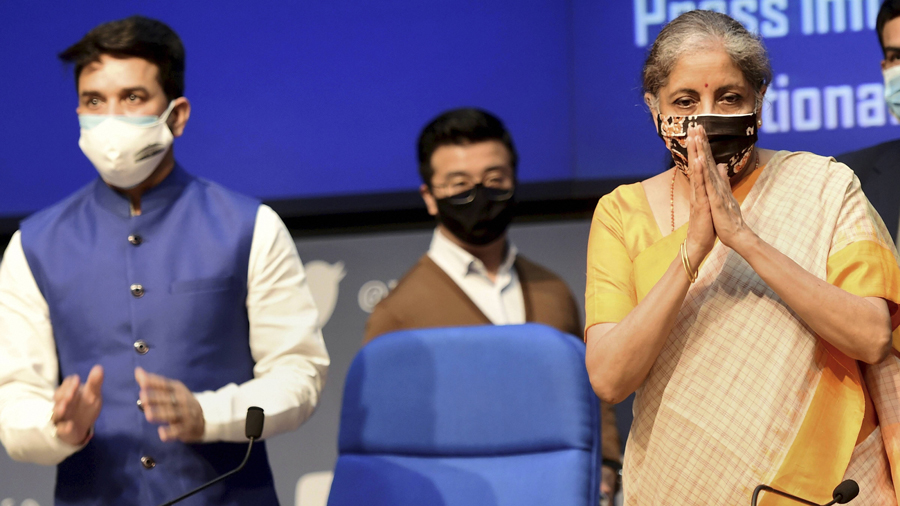 In a move to boost the real estate sector, finance minister Nirmala Sitharaman on Thursday relaxed income tax rules to allow the sale of primary residential units of up to Rs 2 crore value below the circle rate.

The relief is being extended under section 43 CA of the Income Tax Act under which a home buyer will not have to pay tax on deemed income if the price of the residential unit is 20 per cent lower than the circle rate. At present, the difference allowed is capped at 10 per cent.

“This measure will reduce hardships faced by both home-buyers and developers and help in clearing the unsold inventory,” she said.

“The cap of Rs 2 crore means most projects in Metro cities will not be able to take advantage of this. The ideal situation would have been one where this relaxation would be applicable to commercial real estate transactions as well,” Niranjan Hiranandani, president, NAREDCO & Assocham, said.

Sushil Mohta, president of Credai (Bengal), said land deals on the outskirts of Calcutta would benefit most from the announcement. “On Diamond Harbour Road, Rajarhat, Howrah or even Sector V in Salt Lake, the circle rates for land are much higher than the market rate. Many deals get stuck because the net realisation goes down for sellers and cost goes up for buyers because of tax incidence,” Mohta said.

Jitendra Khaitan of Pioneer Properties said regular properties would benefit most. “There is not much of a gap between the circle rate and market rate for premium projects. But those that do not fall in the category also get assessed at a higher circle rate because of location,” Khaitain said.

“The relief up to 20 per cent to buyers under Section 56(2)(x) of the IT Act for the said period will definitely boost demand, especially in the affordable and mid segments. For developers, this move will help clear unsold stock,” said Anuj Puri, chairman – Anarock Property Consultants.

“The relief is given if the flat is purchased from promoters or builders. The circle rate adopted for stamp duty valuation is much higher than the actual market price of flats. Now if there is difference of up to 20 per cent in price mentioned in sale deed and circle rate, the promoter and purchaser of flat will not be burdened with tax on amount of difference,” said Narayan Jain, tax advocate.

With inputs from Calcutta bureau