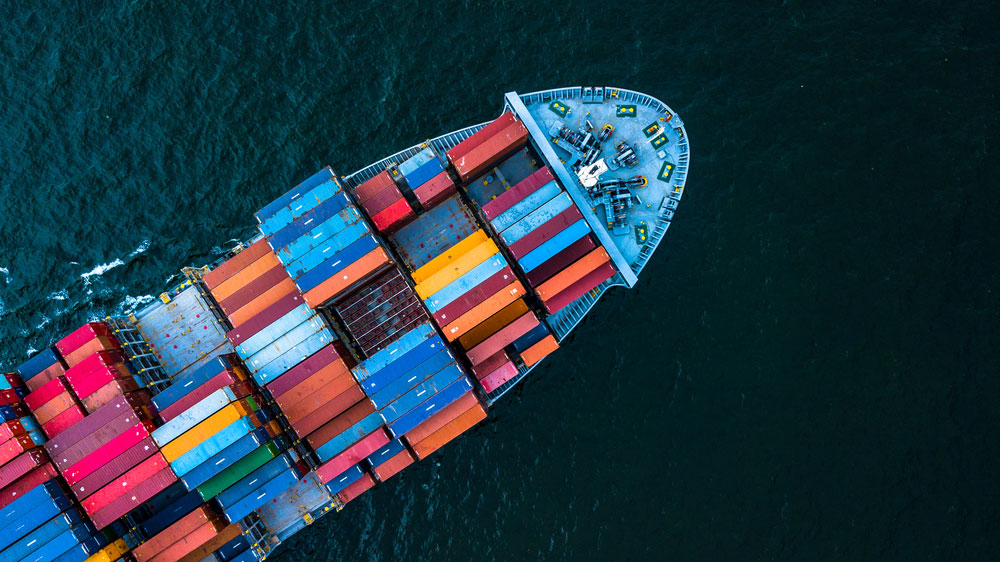 The government is mulling sops in the sectors impacted by the US withdrawing the GSP for exporters
Picture by Shutterstock
R. Suryamurthy   |   New Delhi   |   Published 04.06.19, 07:11 PM

The government is mulling plans to offer certain benefits to sectors whose export prospects to the US have been mauled by President Donald Trump’s punitive measures to deny them duty concessions under the Generalised System of Preferences (GSP) rule.

The government is mulling sops in the sectors impacted by the US withdrawing the GSP for exporters.

“The government is in the process of identifying the sectors that will be hardest hit by the US decision to withdraw GSP benefits. It will formulate a strategy to ensure that these sectors remain competitive and are able to continue to export to the US,” said a senior commerce ministry official.

As much as $6 billion of exports would be affected by the withdrawal, which takes effect from Wednesday.

The duty blow and ways to mitigate it will figure prominently in his meeting with two high-level trade bodies — the Council for Trade Development and Promotion and Board of Trade — on Thursday.

The meeting will deliberate on all issues relating to foreign trade and consider ways to counter the effects arising from a growing global trend towards protectionism and the resultant slowdown in trade.

The Board of Trade (BoT) - a 70-member advisory body – will also seek the views of all stakeholders before framing the new foreign trade policy.. The Council for Trade and Development provides a platform to state governments and Union Territories to give their views so that they can prepare their own policies in line with the country’s policies.

The goods exported under the GSP were primarily intermediate products used by American manufacturers.

“The withdrawal of GSP benefits would hurt these US manufacturers by adversely impacting their cost advantage,” Ficci said.

Besides, India’s trade surplus with the US was coming down in the wake of the government’s strategic engagement with the Americans in the areas of oil and gas, defence and aviation.

Exports to the US in 2018 totalled $51.4 billion out of which goods worth $6.25 billion qualified for GSP benefits. The duty benefits helped India to the extent of $260 million.

“At the macro level the impact of GSP withdrawal on our exports to US would be minimal. However, in respect of products having GSP benefits of 3 per cent or more, exporters may find it difficult to absorb the GSP loss,” Ganesh Kumar Gupta, president of Fieo, said.

Fieo wants the exporters to be brought under the scheme that provides a rebate to state and central taxes paid by exporters.

India is the largest beneficiary of the US government’s GSP scheme, meant to promote exports from developing countries. GSP allows duty-free access to about 3,500 items from the country.

Total imports under GSP in the US stood at $21.2 billion 2017, with India winning benefits of $5.6 billion, which is the highest.