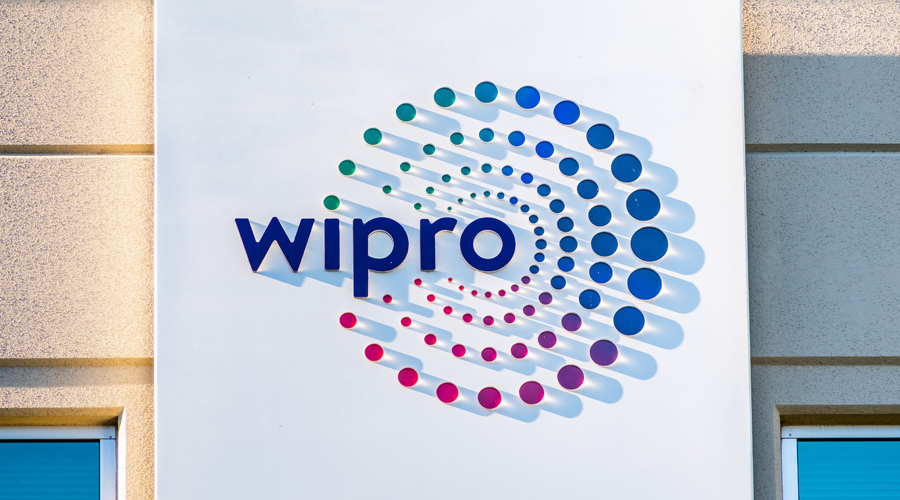 US-based Dallas Venture Capital, founded in 2020 by Abidali Neemuchwala (former CEO of Wipro Limited) and entrepreneur Dayakar Puskoor, plans to invest about $130 million in enterprise focused SaaS (software as a service) start-ups over the next 4-5 years through two of its funds.

This includes an India focused fund worth $50 million of which around $20 million has been raised and DVC US Fund II, which was closed on Wednesday with a oversubscribed amount of $80 million.

Dallas Venture Capital has begun deploying its fund and has already invested in four start-ups — Lucy.ai, Rollick, Citylitics and Disprz. With a healthy pipeline, the venture capital firm plans to invest in one company per quarter for a total of approximately 20-25 companies over the next 4-5 years.

The India focussed fund has already made investment in the enterprise skilling start-up Disprz and anti-money laundering start-up IntelleWings.

Dallas Venture Capital said in a statement on Wednesday it has already invested in 27 start-ups which include companies across the US and India with nine successful exits over the last decade.

“We partner with our portfolio companies as mentors offering strategic guidance during the most important phase of the start-up’s journey to accelerate their revenues from $1 million to beyond $10 million,” said Neemuchwala.