The company, which witnessed a few high profile exits in the recent past, has been battling a steep fall in demand for motor oil and ATF due to lockdowns 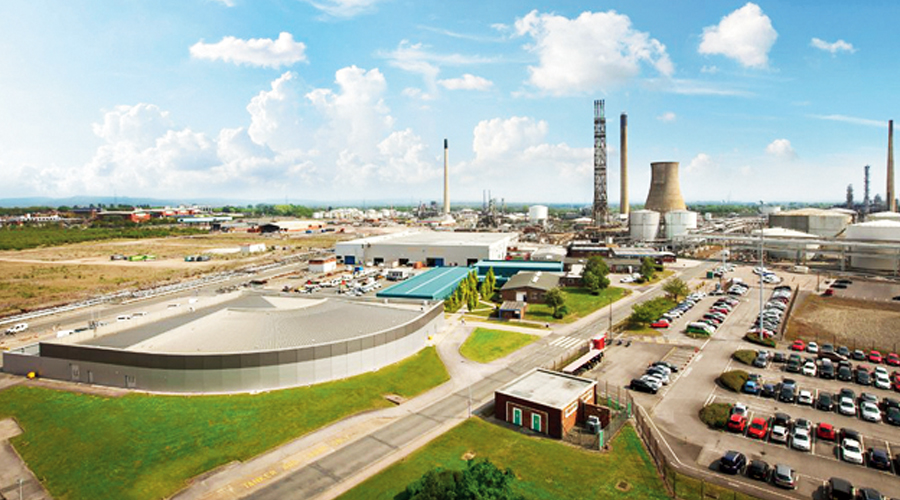 Essar Oil UK, which owns the Stanlow refinery in the UK, said it hopes to put together a new financing deal by the end of June to ensure stability of operations and its business.

Doubts were raised about business continuity after it was reported that the refinery may cave in after Lloyds Banking Group, the main financier, walked out. It is one of six refineries in the UK producing motor oil and aviation turbine fuel.

“After the disruption caused by the pandemic, the company is continuing with its plans to strengthen its balance sheet and is, therefore, expecting to conclude a further financing by the end of June 2021.

“The company is confident that this further financing will be concluded swiftly, based on the proposals it has received,” an Essar Oil UK spokesperson said.

The Lloyds Banking Group used to provide a receivable securitisation facility to the Stanlow refinery, which allowed the company to get paid when products were sold instead of waiting for customers to pay. The reason for its exit is unknown.

Located on the south side of the Mersey estuary near Liverpool, Stanlow produces 16 per cent of UK road transport fuels and the refinery processes 10 million tonnes of crude and feedstock annually.

Essar, owned by the Shashi and Ravi Ruia family, bought the refinery from Shell in 2011 for £801 million.

The company, which witnessed a few high profile exits in the recent past, has been battling a steep fall in demand for motor oil and ATF over the past year because of the lockdowns. However, demand appeared to be coming back after the lockdown restrictions were relaxed.

An Essar oil statement noted a significant increase in the products being sold at the refinery, which is now generating a positive EBITDA in the region of $40 million for the second calendar quarter of 2021 (which compares with a negative $18 million in the corresponding quarter of 2020).

The company will also benefit further from the anticipated recovery in aviation fuel demand in the coming months, the statement added.

The company said it would also deliver operational cost reduction initiatives during the year to further improve the position.