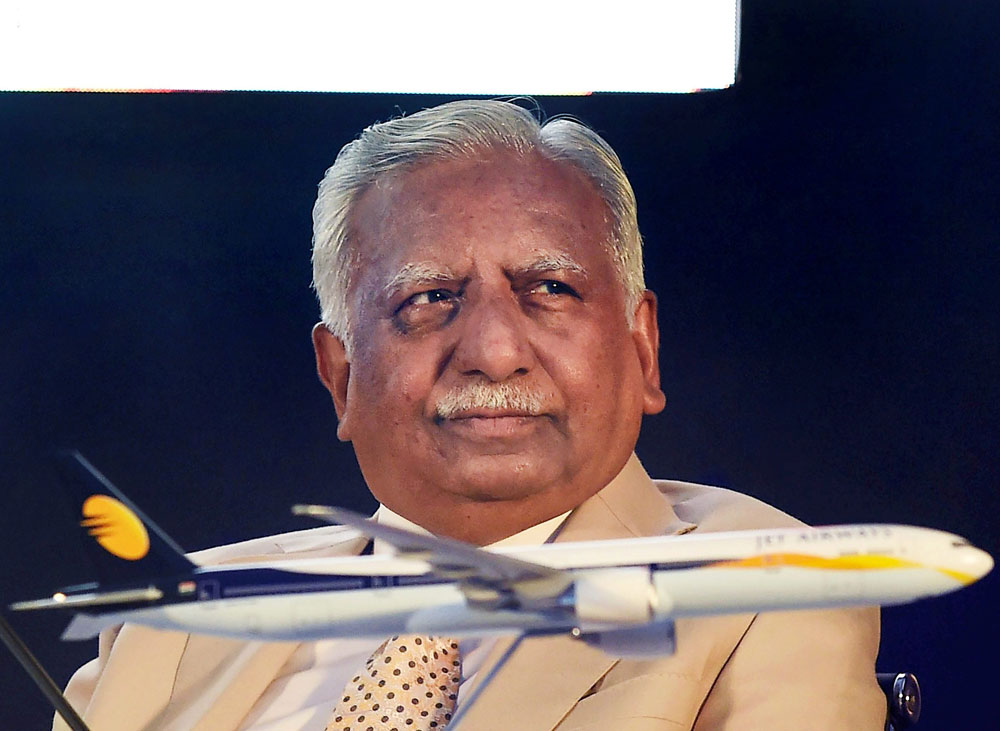 Jet Airways founder Naresh Goyal and a few others have been booked by the ED in a money laundering case even as the agency is conducting searches at Goyal’s premises, officials said on Thursday.

Officials said a criminal case against the former Jet chairman has been filed under the Prevention of Money Laundering Act after taking cognisance of a recent Mumbai Police FIR against him.

The Enforcement Directorate (ED) carried out raids at Goyal’s premises in Mumbai on Wednesday and questioned him after filing the case.

The Mumbai Police FIR pertains to charges of alleged fraud by Goyal and others against a Mumbai-based travel company.

Goyal has earlier been grilled by the central probe agency in a case filed under the Foreign Exchange Management Act (FEMA) in September last year.

The agency had carried out similar raids, under the FEMA, in August last year against Goyal, his family and others.