The EU, meanwhile, has expressed concerns about the social media's capacity to moderate illegal content 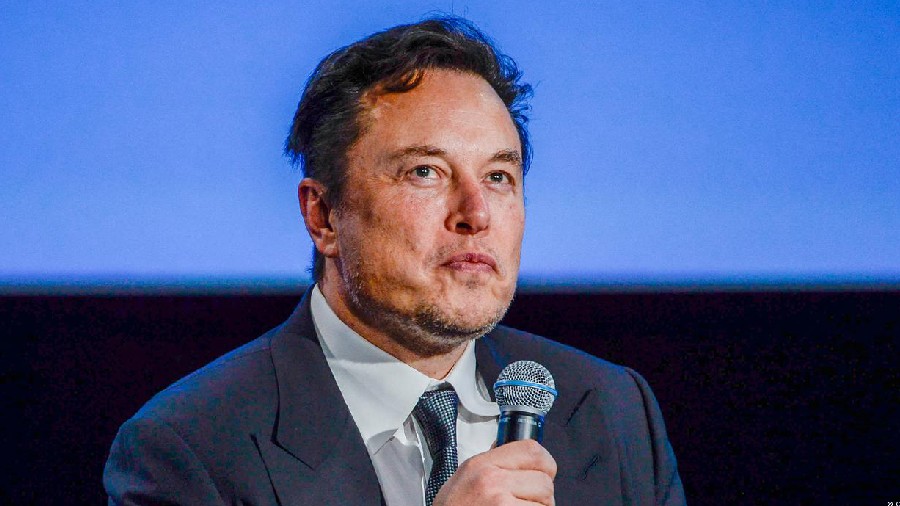 Elon Musk has announced that he is granting an "amnesty" to Twitter users who were previously suspended from the social network.

The new Twitter owner asked users via a poll whether suspended accounts should be reinstated, so long as they had not broken any laws or posted spam.

When the poll closed on Thursday, users voted in favor of the proposal in a landslide.

"The people have spoken. Amnesty begins next week. Vox Populi, Vox Dei,'' Musk tweeted on Thursday night. The Latin phrase translates to: "The voice of the people, the voice of God."

Should Twitter offer a general amnesty to suspended accounts, provided that they have not broken the law or engaged in egregious spam?

Online safety experts have previously warned that Twitter could see a rise in hate speech, abuse and misinformation under Musk's new policies.

Musk has already reinstated the accounts of former US President Donald Trump, self-described "politically incorrect" psychologist Jordan Peterson, and far-right US representative Marjorie Taylor Greene, who has been accused of conspiracy theories and COVID-19 misinformation.

Trump has not yet tweeted in the five days since he was unbanned.

Meanwhile, Musk has fired many of the global employees and contractors responsible for removing accounts that incited hatred or promoted misinformation.

Twitter's move to shut down its Brussels office as part of laying off thousands of workers has concerned the European Union.

EU justice chief Didier Reynders said on Thursday that gutting the company's workforce could impact its ability to remove illegal online content. He met with Twitter representatives in Dublin.

"Twitter representatives reaffirmed the commitment of the company to ensure full compliance with EU rules," an anonymous official told the Reuters news agency.

"Commissioner Reynders took note of it and asked Twitter to translate this commitment into concrete measures."