In the wake of the accidents  involving MAX planes, these aircraft were grounded worldwide in 2019 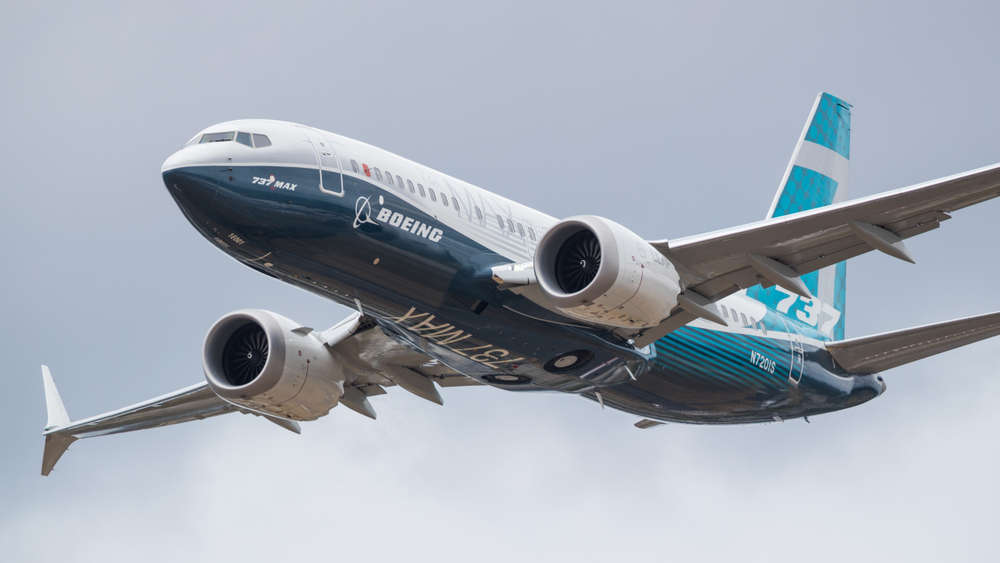 India’s aviation regulator has said it is assessing the decision of its US counterpart  to let the Boeing 737 MAX planes fly again and it would take “some time ” before it gives its assent to the planes that have been grounded for more than a year following two fatal crashes.

The stock markets, however, have factored in the US Federal Aviation Administration’s decision as investors hoisted the SpiceJet share up by 12 per cent on Thursday.

The FAA paved the way for the MAX aircraft to return to commercial service after a comprehensive and methodical safety review process that stretched for 20 months.

In the wake of the accidents  involving MAX planes, these aircraft were grounded worldwide in 2019.
Joining many other regulators, India’s directorate general of civil aviation (DGCA) has grounded MAX aircraft in March last year.

On the next step after the FAA cleared the path for the resumption of Boeing 737 MAX flights, a senior DGCA official said the regulator would “study and react. It will take some time”.

Sources said generally FAA decisions are globally followed by other aviation regulators, though they take their own time to implement it.

Only two Indian carriers — SpiceJet and now-shuttered Jet Airways — were operating MAX aircraft before they were grounded on safety concerns.

The FAA has also published an airworthiness directive, specifying the design changes that must be made before the aircraft returns to service, issued a continued airworthiness notification to the international community, and published the MAX training requirements.