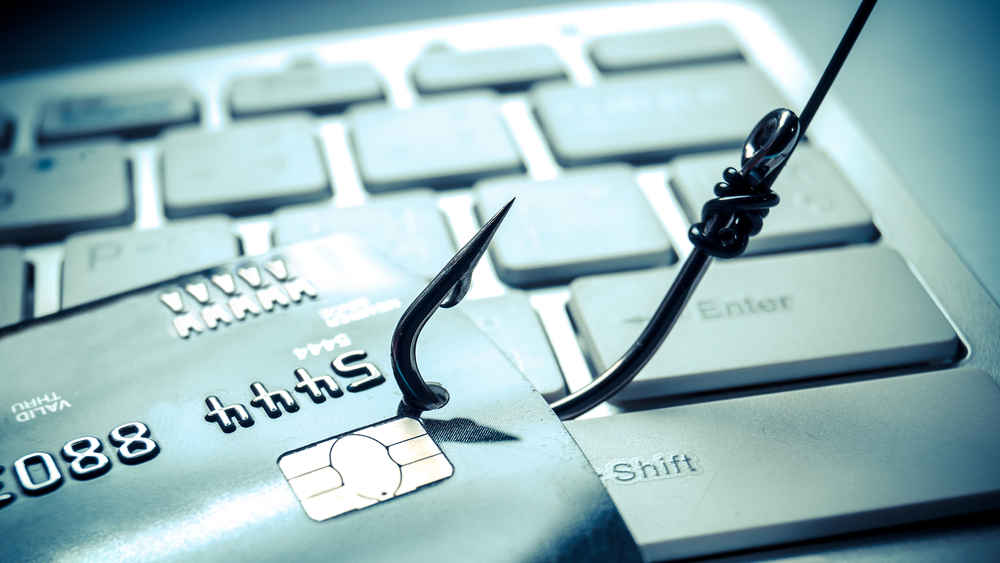 Twelve persons, including three employees of HDFC Bank, have been arrested by the cyber cell of Delhi Police after they  allegedly tried to siphon money out of an NRI’s dormant account that had about Rs 200 crore .

The fraudsters attempted an unauthorised withdrawal of Rs 5 crore. Initial investigation has revealed that the accused persons tried 66 times to transfer money from the dormant account to their accounts.

HDFC Bank said it detected unauthorised and suspicious attempts to transact in certain accounts following which it filed an FIR. The bank said three of its employees, including a woman staff, were among those arrested.

“We have suspended bank staff pending outcome of the investigation,” the lender said, adding there is zero tolerance for any misconduct, financial or otherwise, at the lender.

K.P.S. Malhotra, deputy superintendent of police (DCP) (cyber cell), said as many as 66 attempts of unauthorised online transactions were made by the group on the high-value account.

“The accused had fraudulently obtained a cheque book, which has been recovered. Mobile phone number identical to that of account holder’s US-based phone number was also procured by the fraudsters,” the DCP said.

Malhotra said raids were conducted at 20 locations across Delhi, Haryana and Uttar Pradesh. Of the 12 arrested, three including a woman are HDFC bank employees who were involved in issuing the cheque book, updating the mobile phone number and removing the debt freeze of the account.

During interrogation, the accused told police that one of them came to know that the alleged NRI account is dormant and has huge funds.

The mastermind along with his associates gathered information regarding the account and with the help of a female employee of HDFC Bank  they were issued a cheque book of the said account and also got the account changed to active.

“The investigation has revealed that an HDFC Bank employee was promised Rs 10 lakh and insurance business of Rs 15 lakh (which was the target assigned to her by the bank for appraisal). In the earlier instances, there were attempts of withdrawal of money from this account,” said Malhotra.