The petition was listed before Justice Rekha Palli who did not hold court; the matter is now listed for hearing on January 5 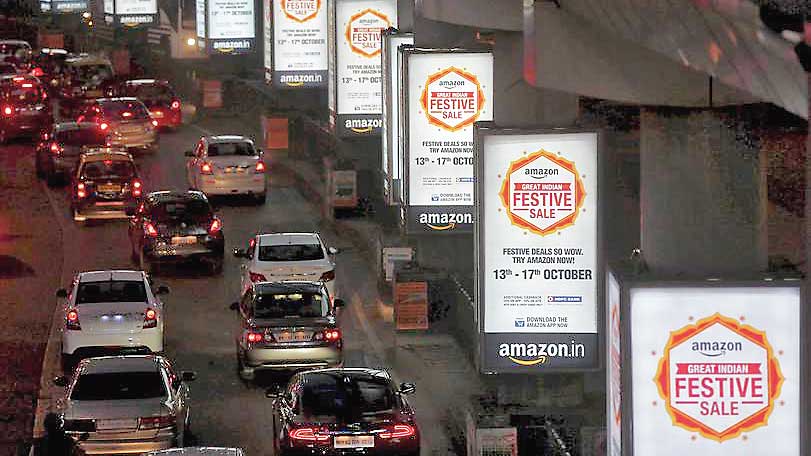 The Delhi high court will hear in January a petition filed by Amazon.com Inc against the enforcement directorate (ED) which had sought details of its transaction with the Future group in 2019. The petition was listed before Justice Rekha Palli who did not hold court. The matter is now listed for hearing on January 5.

The US e-commerce giant said ED, which had issued a directive on February 19, is conducting a “fishing and roving” investigation against Amazon Wholesale and subjecting the petitioners to proceedings without any legal basis or jurisdiction. Its plea claimed that this was causing unnecessary harassment despite their full co-operation.

The two firms also said they are Indian resident entities and are challenging the investigation as it pertains to transactions that have no foreign exchange element.

Last month, Amazon had said it was in receipt of summons by ED in connection with its deal with Future Group. The agency had reportedly summoned senior executives of its Indian arm under the provisions of Fema.

Amazon in its petition said that various summons and emails have been issued to the employees of Amazon Seller Services for a transaction which is completely unconnected with them, and seeking from them legal advice and privileged legal opinions that have been received from time to time by the Indian subsidiaries of Amazon.com.

Amazon also sought a direction to ED to forthwith withdraw or cancel the February 2021 directive and all summons or proceedings commenced by the agency. .

The latest action by Amazon comes just days after the Competition Commission of India (CCI) suspended its August 2019 deal with Future Coupons Pvt Ltd (FCPL) — a promoter entity from the Kishore Biyani group.

Amazon and Future Group have been locked in a legal battle following the Rs 24,713cr deal between Biyani and Reliance Retail in August 2021.

“It would be a violation because Amazon will have complete control over a seller on its marketplace platform and this will convert the online company from being a marketplace platform to an inventory based platform, which is strictly prohibited under the FDI policy, it added.