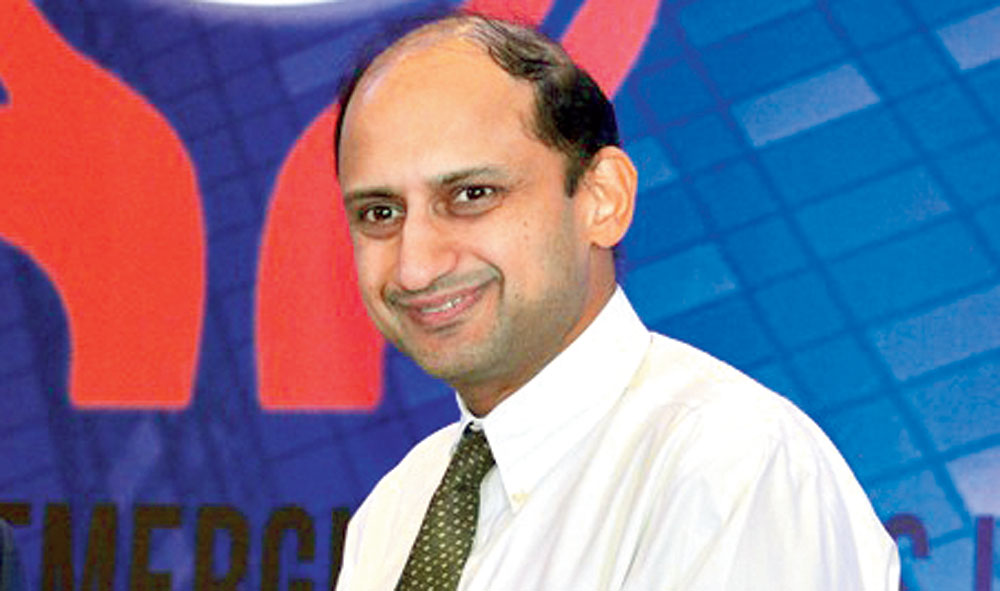 Viral Acharya said the domestic corporate bond market had grown to $447 billion of outstanding stock as at the end of March 2019, an annualised growth rate of 13.5 per cent during the last four years.
Telegraph file picture
Our Special Correspondent   |   Mumbai   |   Published 30.06.19, 09:56 PM

Lenders can now expect better protection of their exposures on account of the IBC, which will encourage them to take risks and broaden the market. India’s corporate bond market is characterised by a preference for only highly-rated papers, with a recovery rate of 25 per cent said to be one of the lowest in the world.

Delivering a speech on “Development of Viable Capital Markets — The Indian Experience” at the Indian School of Business, Hyderabad, on Saturday, Acharya said the IBC would improve participation in the corporate bond market by strengthening the protection of creditor rights.

“With greater confidence in time-bound and efficient resolutions under the IBC, foreign investors are likely to explore investment in sub-investment grade and distressed corporate assets.”

Acharya said the domestic corporate bond market had grown to $447 billion of outstanding stock as at the end of March 2019, an annualised growth rate of 13.5 per cent during the last four years.

However, issuances are predominantly through private placement and dominated by high credit issuers. During the last fiscal, 79 per cent of the issuances were by entities rated “A” or higher.

The RBI deputy governor said a cross-country survey findings of the Committee on Global Financial System (CGFS) had showed that proper and timely disclosure by the issuers in a corporate bond market was a pre-requisite to gain investors confidence.

“Regulators in India have emphasised and mandated high quality and timely disclosures by issuers. However, a few instances of recent defaults in commercial paper and corporate bond markets have raised concerns about the quality of disclosures, even for investment-grade firms,” he said.

A Crisil-Assocham report has views similar to Acharya. It said the primary reason for the aversion to lower rated paper (below AA category) is the poor recovery in case of a default.

It pointed out that with greater certainty of outcome and faster resolution under IBC, the interest of both domestic and foreign investors in lower-rated paper will increase over a period of time.