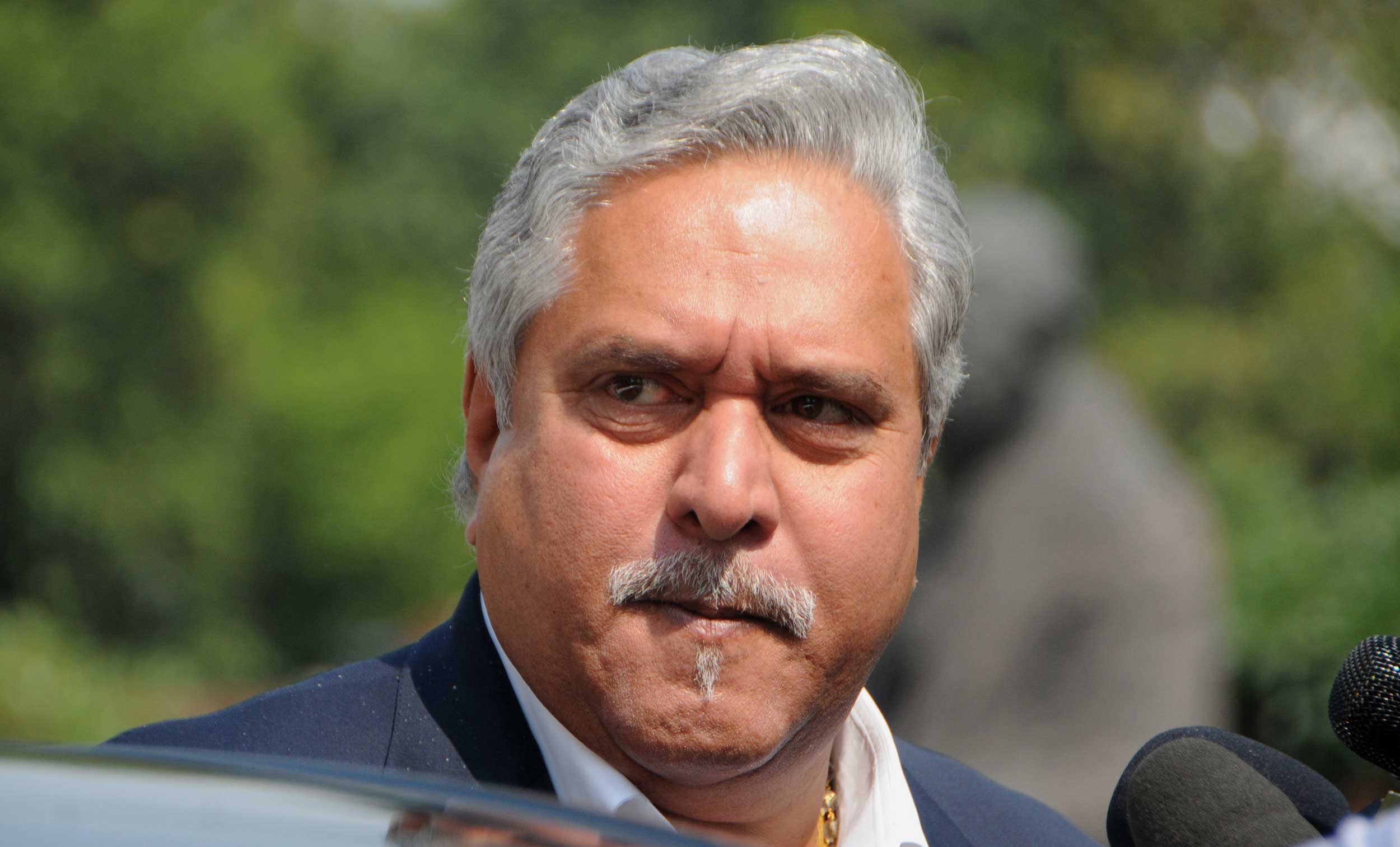 A British court on Monday ordered that a luxury yacht owned by Force India Limited be sold and its proceeds be used to pay back Qatar National Bank to enforce its mortgage on the vessel.

During court proceedings, brought by the bank in the Admiralty Division of the High Court in England, it had been claimed that liquor tycoon Vijay Mallya’s son Siddharth Mallya was the ultimate beneficial owner of the yacht.

However, the bank said that without grappling with that issue, their claim was focused on recovering outstanding loan payments estimated at euro 6 million.

“Security for the loan… included a personal guarantee from Mallya, an individual closely connected with the borrower,” notes the judgment handed down by Justice Nigel Teare in London on Monday.

“The sum claimed in this action is euro 5 million plus interest and the costs of ‘collection’, which the claimant is entitled to recover,” it adds.

The judgment also takes note of the fact that the Defendant, listed as “the owner of the yacht Force India”, chose not to appear at a scheduled trial earlier this month after its solicitors “came off the record” in November last.

The yacht itself remains under arrest in Southampton, a port on England’s south coast, and court appointed Admiralty Marshal Paul Farren will now proceed with organising the appraisement and sale of the vessel to recover the costs.

As part of the process, any other claimants to the proceeds of the sale will be given notice to register their claims within an advertised period of time over the next six-10 weeks.

A consortium of Indian banks, led by the State Bank of India, are likely to be among those claimants as they pursue a separate bankruptcy order against Mallya over unpaid loans related to his now defunct Kingfisher Airlines.

“The court order today means the yacht must be sold and large sums of money be paid to the claimant,” said Gideon Shirazi, the barrister who appeared on behalf of Qatar National Bank.