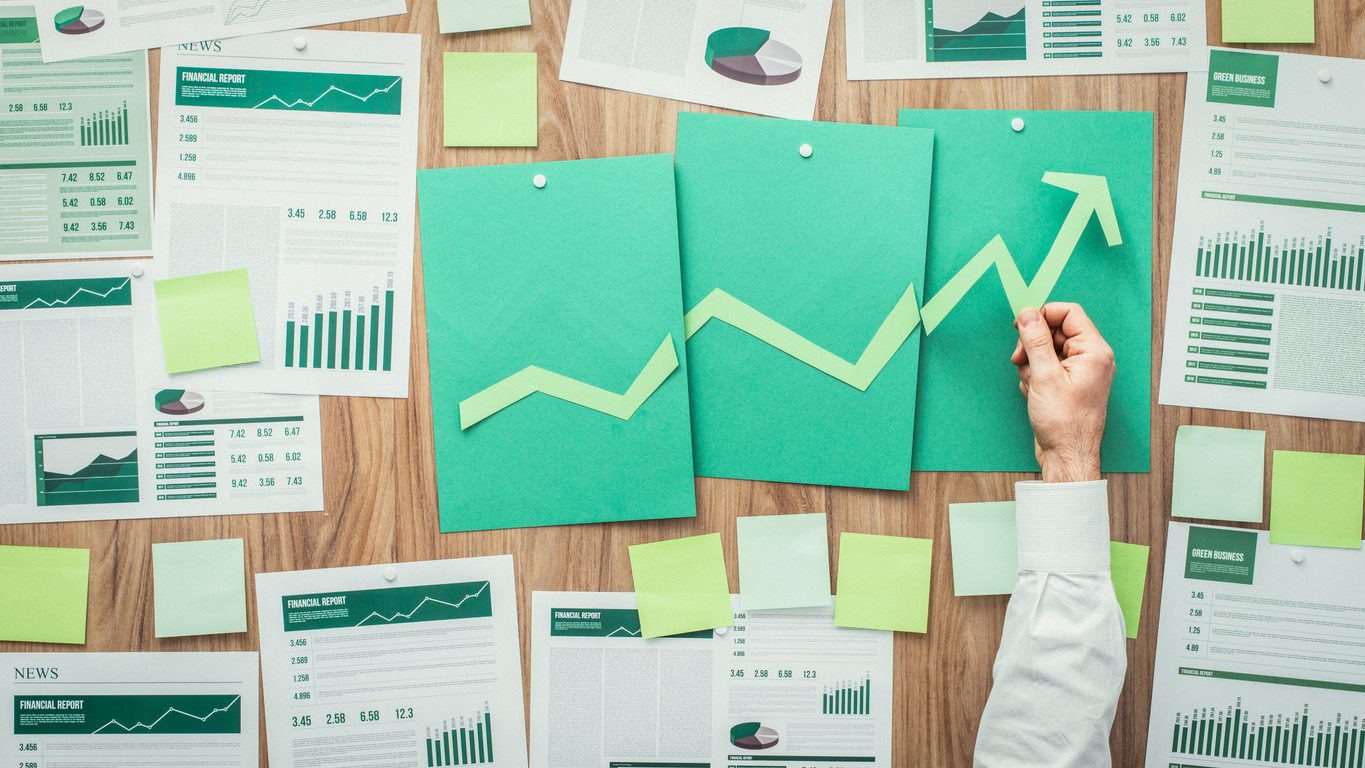 A study by Motilal Oswal Financial Services shows that the Tier-I Indian IT companies — TCS, Infosys, HCL Tech, Wipro, and Tech Mahindra — have returned enormous amounts of capital over the last five years.
iStock
Our Special Correspondent   |   Mumbai   |   Published 02.06.20, 12:19 AM

Amid all the gloomy forecasts, there is some comforting news from the frontline IT companies.

Armed with factors such as stable cash generation and low reinvestment requirements in their current business, these firms have given healthy pay-outs to their shareholders in the form of dividends, special dividends and buybacks.

A study by Motilal Oswal Financial Services shows that the Tier-I Indian IT companies — TCS, Infosys, HCL Tech, Wipro, and Tech Mahindra — have returned enormous amounts of capital over the last five years.

These companies had recorded Rs 3.3 trillion in cumulative profit over the five years. Thus, 71 per cent of the total profit of five years has been returned to shareholders.

According to the report, among these five companies, Infosys’s payout was the highest at 86 per cent, with TCS at 78 per cent, Wipro at 68 per cent, Tech Mahindra at 47 per cent and HCL Tech at 38 per cent.

The business models of large-cap Indian IT companies are characterised by the combination of low to moderate growth and very high profit to cash conversion dynamics.

This rising pay-out trend has accelerated, particularly after 2016-17.

The amount of payout given by these firms have showed that in volatile and disruptive times, like the ones investors are now encountering, companies with stable cash generation, net-cash balance sheets, healthy return on equity (RoEs), and high payout ratios provide relative solace, the brokerage said.

Findings of the study come at a time when the domestic IT sector has also been affected by the spread of Covid-19. Amid an uncertain outlook, companies like Wipro and Infosys have not given their customary revenue growth guidance.