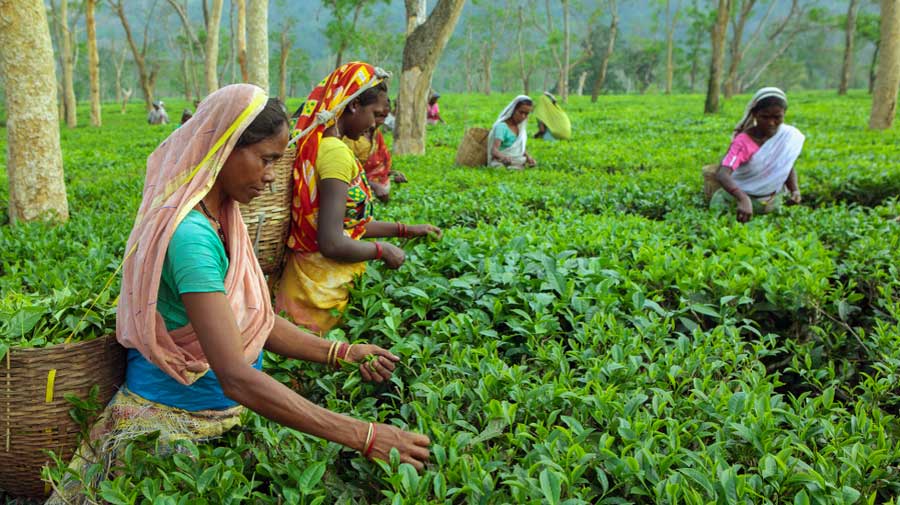 India’s tea production declined 54 per cent to 39.02 million kg in April because of the nationwide lockdown to control Covid-19, according to data from the Tea Board. The output had stood at 84.49 million kg in the corresponding month last year.

However, the production in South India increased to 15.11 million kg, compared with 14.02 million kg a year ago.