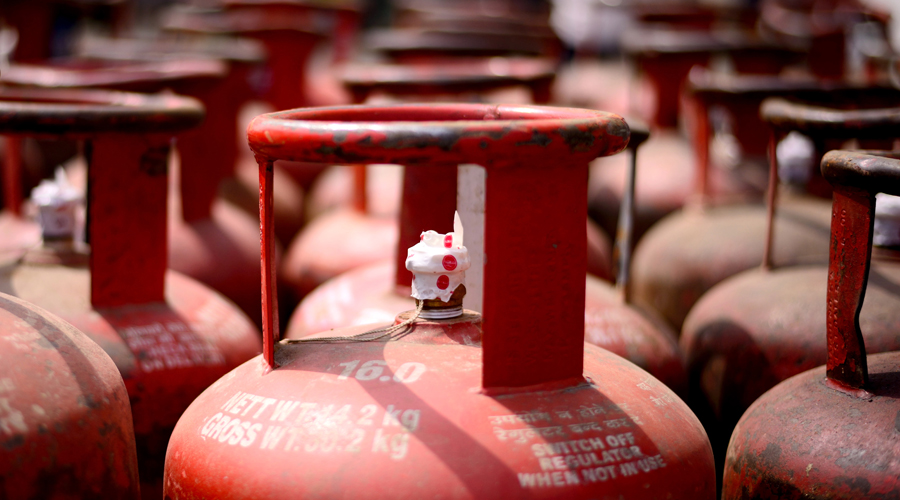 Cooking gas prices were on Monday hiked by Rs 25 per cylinder across all categories, including subsidised fuel — the fourth increase in rates in a month's time.

And given the fact that crude price remains elevated with the possibility that Opec+ summit later this week deciding on production cuts which will act as a ballast to prices, LPG prices will shoot above Rs 1,000 a cylinder — bang in the middle of the state elections given the current trend lines of Rs 100 a month hike.

Unless of course, the government steps in and asks the oil refiners to stop passing on the hike or hold them until after the elections. However, oil ministry sources indicated that no such directive has gone out as yet.

Gas prices have been raised four times in the past one month, including Monday's hike. The first hike was on February 4 by Rs 25, followed by an increase of Rs 50 on February 15 and then another Rs 25-hike on February 25. The prices have been constantly increasing since December and cumulatively there has been a hike of Rs 175 per cylinder.

Union Petroleum Minister Dharmendra Pradhan has suggested the prices have increased “due to intense cold” and a recent ice storm in the US had generated the spike in the price of diesel and petrol. But the Opposition remains unconvinced.

Jet fuel prices on Monday were hiked by a steep 6.5 per cent on the back of a rally in international oil prices.

State refiners’ daily diesel sales, which are related closely to economic growth and account for about 40 per cent of overall refined fuel sales in India, fell 5.3 per cent in February, the largest decline in three months, the data showed.

Rising diesel and petrol prices could push up inflation, making it harder for the Reserve Bank of India (RBI) to continue its accommodative monetary policy.