The fourth-quarter results of the FMCG market shows a sharp slowdown, with volume growth tumbling to single digits 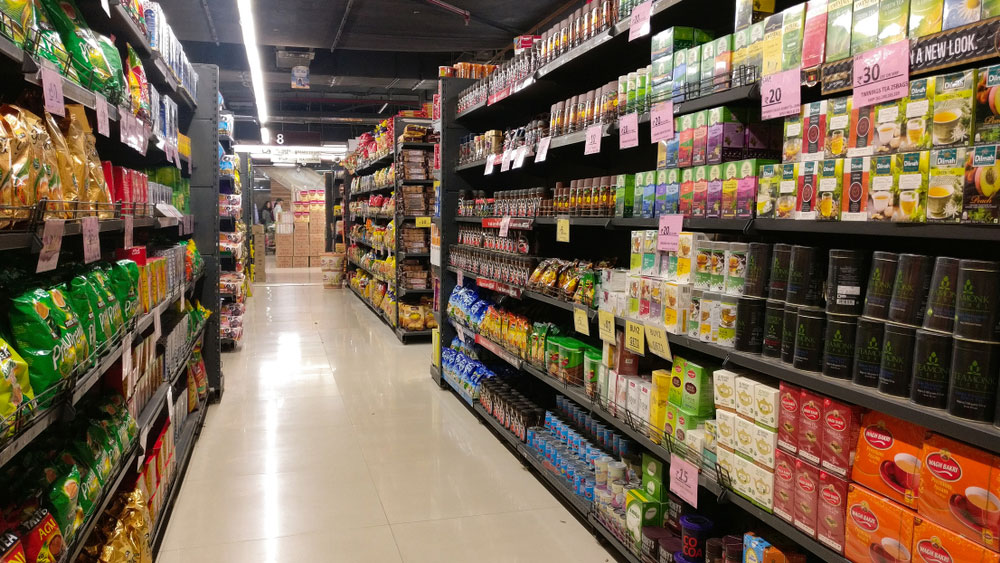 The consumption story has started to flag in India — from housing and autos and now to FMCGs.

The fourth-quarter results of the FMCG market leaders indicate a sharp slowdown, with volume growth tumbling to single digits. Hindustan Lever, Dabur and Britannia have all reported a tough quarter because of a sharp decline in rural consumption on low wages and weak food inflation.

The fall in volume growth to single digits seems to suggest reduced spending even on staples after the weak demand for housing and cars.

This fall is in sharp contrast to the optimism of the FMCG players a couple of months ago. They expected to sustain the double-digit growth in the fourth quarter and consumer staples to defy the trend in automobiles.

Senior management officials cite weak demand in the rural markets as a major reason for the disturbing trend. Their mood is cautious even as they pin their hopes on the next government to revive demand, apart from the monsoon.

A worrying feature is the narrowing of the growth gap between rural and urban demand. Rural India is usually ahead of its urban counterpart in terms of demand growth.

“That (rural demand) has come down to more or less the urban levels. That is the primary reason why the growth has slowed down,” Sanjiv Mehta, chairman and managing director of HUL, had told reporters after the FMCG giant announced its numbers.

The top brass of Dabur told analysts in a conference call rural markets were growing 1.1 times faster than the urban market against 1.3 times earlier.

The report said weak volume growth in FMCGs underlines the slowdown seen in housing over the past 5-6 years and automobiles over the past year.