Company says it has surpassed a user base of 12.5 million on its platform 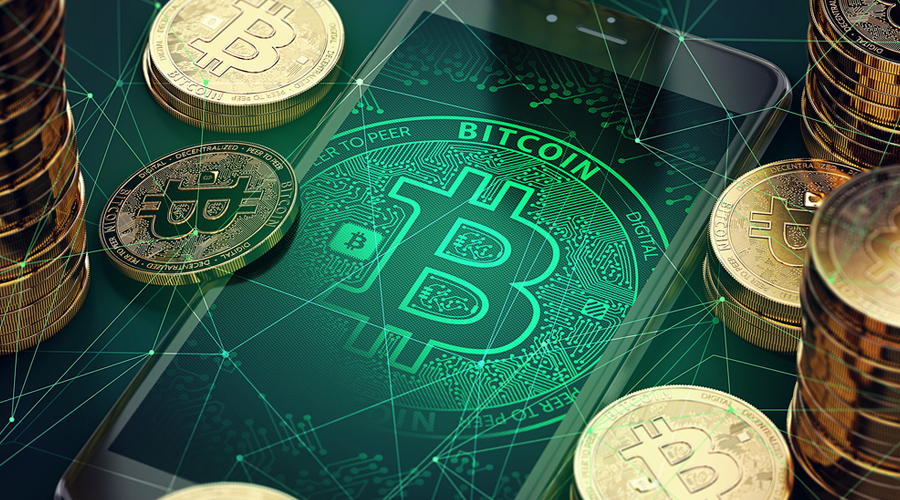 CoinDCX Ventures has invested in companies working in the areas of wallet solutions, Web 3 protocols and social engines, distributed storage and computing protocols. Depending on the deal sizes, the amount could be utilised to fund close to 40-50 startups.

The portfolio companies will have access to exchange infrastructure and crypto experts . The plans for CoinDCX Ventures come after an oversubscribed $135 million series D funding for the unicorn.

The company in a statement on Tuesday said that it has surpassed a user base of 12.5 million on its platform. CoinDCX is backed by former Facebook co-founder

“This is an immense leap forward as we continue to shape the Web3 industry at large, placing India on the map as a global hub for crypto and blockchain innovation. Having worked closely with venture capitalists in the space, we understand the value and importance of such support,” said CoinDCX CEO and co-founder Sumit Gupta.

CoinDCX has also appointed Rohit Jain as senior vice president and head of ventures and investments to lead CoinDCX Ventures.

Gupta said that the crypto industry has urged the government to reduce the TDS rates to 0.01 per cent or 0.05 per cent after a 1 per cent tax at source on transactions was announced in the union budget.

“At the industry (level), we are engaging in dialogue with the government and have submitted how 30 per cent tax and more than that, how 1 per cent TDS is detrimental to the growth of the industry. It will lock up capital for traders and suck liquidity from the market. If liquidity is not there, retail investors will suffer,” Gupta said.