Coffee Day Enterprises has sold its Global Village Tech Park to Blackstone for up to Rs 3,000 crore to cut its debt 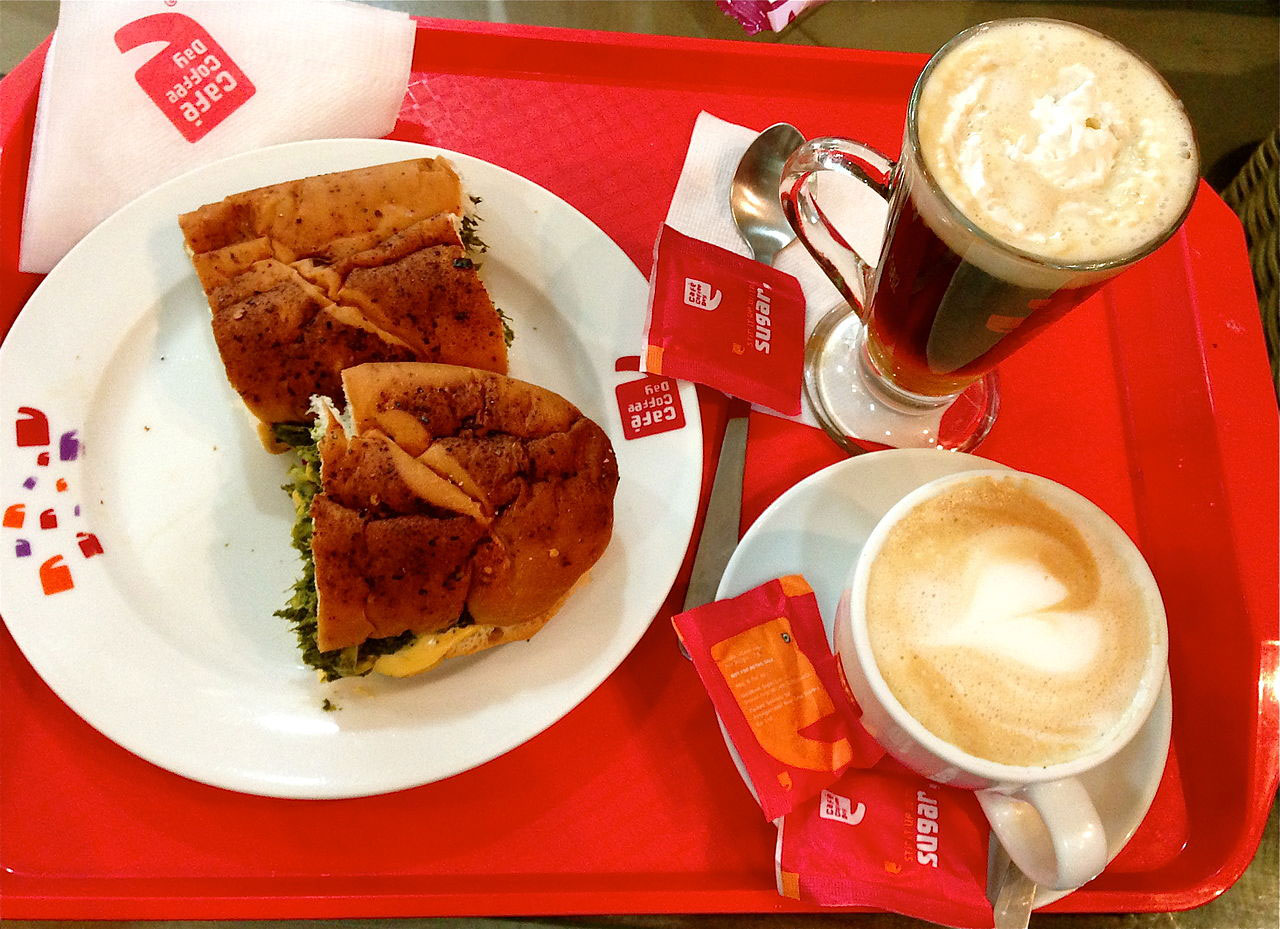 Coffee Day Enterprises has sold its Global Village Tech Park in Bangalore to Blackstone for up to Rs 3,000 crore to cut its debt.

The announcement on Wednesday comes weeks after Coffee Day Enterprises founder V.G. Siddhartha allegedly committed suicide. In a letter purportedly written by him, Siddhartha had mentioned the severe financial stress his group firms were facing.

In his letter, Siddhartha had mentioned a list of assets and the “tentative” value of each of them.

The company had set up Tanglin, a wholly owned subsidiary, for the development of technology parks and special economic zones.

According to the company’s website, Global Village (held by Tanglin) is a 114-acre IT focused SEZ in Bangalore.

“The board of directors of the company ... discussed methods of deleveraging the group... the board discussed and approved the divestment of Global Village Tech Park in favour of Blackstone,” the company said in a filing to the bourses on Wednesday.

Coffee Day said the deal was valued at Rs 2,600-3,000 crore and it has entered into a non-binding letter of intent. The closure of the transaction is subject to the completion of Blackstone’s due diligence, documentation and the receipt of regulatory approvals, which are expected in the next 30-45 days.

The board also gave in-principal approval to the sale of Coffee Day’s stepdown subsidiary AlphaGrep Securities to Illuminati Software for Rs 28 crore.

“The transactions will significantly help in deleveraging the Coffee Day Group, and ensure smooth operations while safeguarding the interests of all stakeholders, including investors, lenders, employees and customers,” Coffee Day Enterprises said.

The company has an estimated debt of Rs 6,500 crore.

Siddhartha, whose body was recovered from a river near Mangalore last month after he went missing, had mentioned “serious liquidity crunch” and “tremendous pressure” from lenders and an unnamed private equity investor.

In his letter, Siddhartha had said the Café Coffee Day brand, which has 1,600 stores and 54,000 vending machines and more than 500 express stores, is valued at 3-4 times its revenue.

The company board, wherein Siddhartha’s wife Malavika Hegde is also a director, put in place a working structure of the company.