The pilot is likely to run for a year to gather its effectiveness and will be expanded to other markets, gradually, with Hindi as the national option 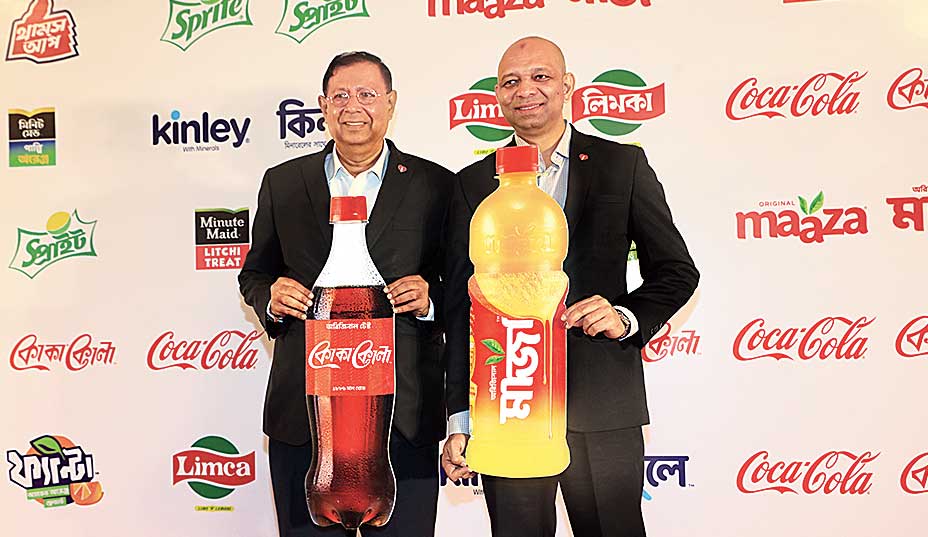 Beverage company Coca-Cola has picked Bengal as the first market to run its pilot initiative to boost the local presence of its brand.

The company has rolled out Bengali packaging labels for all beverages across its portfolio that includes Coke, Sprite, Thums Up, Maaza, Fanta, Limca, Kinley and Minute Maid.

According to T. Krishnakumar, president of Coca-Cola India and Southwest Asia, Bengal is the fist Indian state where the entire portfolio and marketing initiatives have been “hyper” localised to resonate with the local language and suit consumer preference.

“We are initiating this as a pilot in Bengal and plan to extend this nationally in other states,” said Krishnakumar.

The pilot is likely to run for a year to gather its effectiveness and will be expanded to other markets, gradually, with Hindi as the national option.

The company has also announced its partnership with Kolkata Knight Riders for the upcoming season of the Indian Premier League.

The company has identified three categories of consumers — affluent, mid-tier and aspiring — to expand its offerings.

According to industry estimate, the affordable segment buys products priced at Rs 10-15 and the mid-tier at Rs 15-25. Products priced beyond Rs 25 are for the affluent segment.

Krishnakumar said while Coca-Cola is well placed in the mid-tier segment, the company is looking to increase its presence in the other segments.