Non-executive employees, who have completed at least 30 working days during 2019-20, will be eligible for the payment on a pro-rata basis 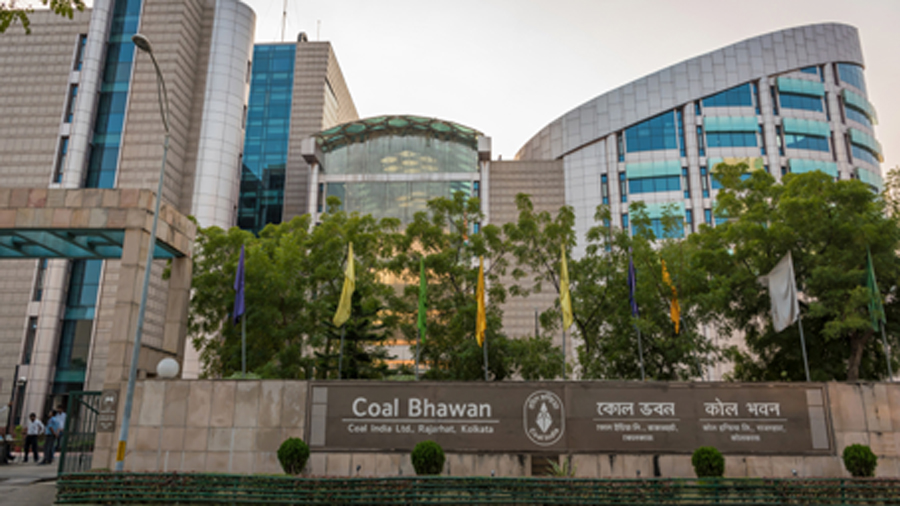 Coal India has approved a performance-linked reward of Rs 68,500 per employee for all its non-executive cadre workforce for 2019-20.

Around 2.62 lakh employees of Coal India across its eight subsidiaries who were on the payroll during 2019-20 will benefit. The total outgo for the public sector miner is a little over Rs 1,700 crore.

Non-executive employees, who have completed at least 30 working days during 2019-20, will be eligible for the payment on a pro-rata basis.

Despite the pandemic affecting coal sales in the first half of the year, Coal India has offered a 5.87 per cent rise over previous year’s performance-linked reward of Rs 64,700 per employee.

The agreement was arrived at the 10th meeting of the Standardisation Committee of the Joint Bipartite Committee of Coal Industry held in Ranchi on Thursday. The Coal India management and trade union representatives were present.

Coal India has seen an improvement in demand in September in both production and offtake. “We are happy that we could conclude the performance related reward on time to the satisfaction of both sides. The payment ahead of the festive season should enthuse our employees to put in a greater effort to raise our performance levels significantly,” said a senior executive of the company.