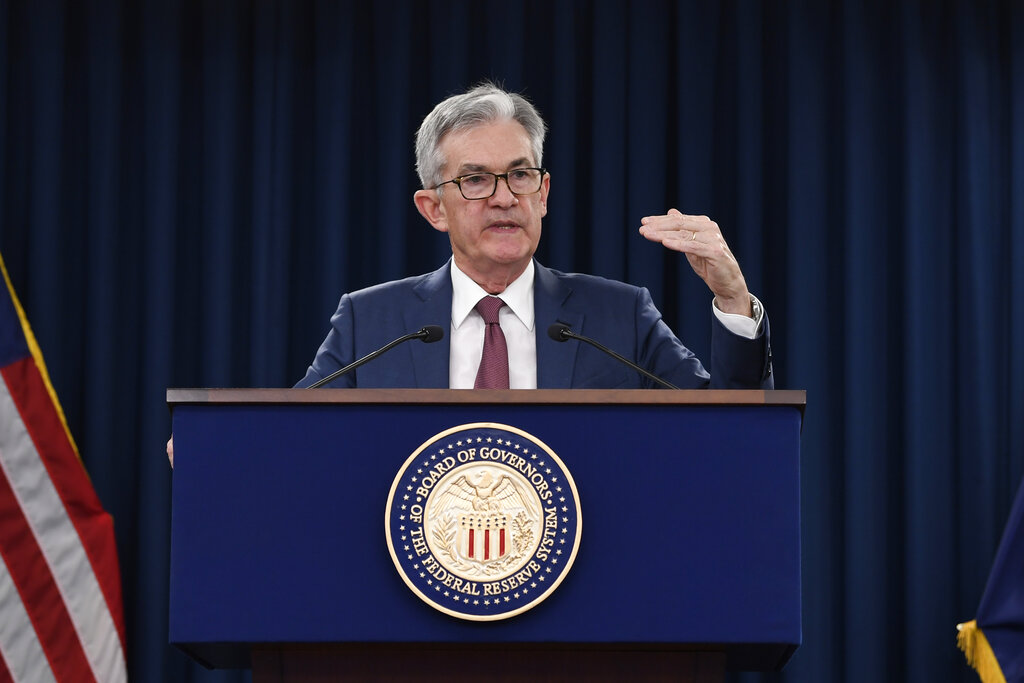 The US Federal Reserve and its global counterparts moved aggressively with sweeping emergency rate cuts and offers of cheap dollars in a bid to combat the coronavirus pandemic that has roiled markets and paralysed large parts of the world economy.

The coordinated response from the Fed to the European Central Bank (ECB) and the Bank of Japan (BoJ) was reminiscent of the steps taken just over a decade ago in the wake of the financial crisis.

The moves came amid a rout in stocks and bond markets as investor anxiety deepened over the difficulty of tackling a pathogen that has left thousands dead and put many countries under virtual lockdowns.

The Fed moved first on Sunday, cutting its key rate to near zero and triggering an unscheduled easing by the Reserve Bank of New Zealand to a record low as markets in Asia opened for trading this week.

“The virus is having a profound effect on people across the United States and around the world,” Fed Chair Jerome Powell said in a news conference after cutting short-term rates to a target range of 0 per cent to 0.25 per cent, and announcing at least $700 billion in Treasuries and mortgage-backed securities purchases in coming weeks.

Australia’s central bank joined in by pumping extra liquidity into a strained financial system and said it would announce more policy steps on Thursday.

Later, the Bank of Japan stepped in by easing monetary policy further in an emergency meeting, ramping up purchases of exchange-traded funds (ETFs) and other risky assets to combat the widening economic fallout from the coronavirus epidemic.