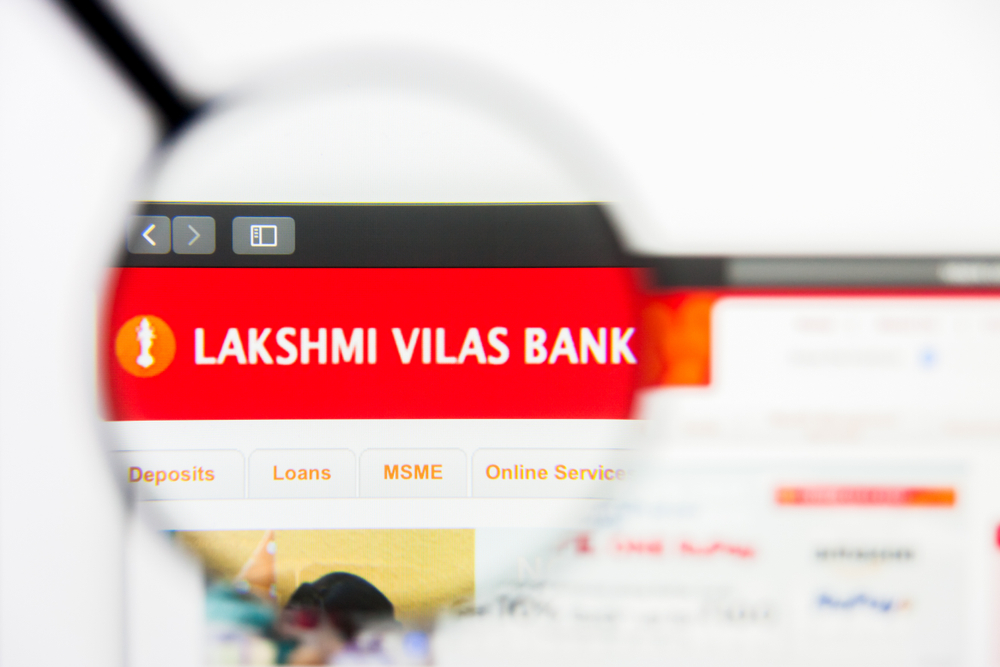 LVB was in the news in October last year when the Reserve Bank of India (RBI) rejected the proposed merger of Indiabulls Housing Finance (IHFL) with the lender.
Shutterstock
Our Special Correspondent   |   Mumbai   |   Published 15.06.20, 10:21 PM

Lakshmi Vilas Bank (LVB) on Monday said it has received a non-binding letter of intent from Clix Capital Services and Clix Finance India to pick up a stake in the stressed private sector lender.

A company focussed mainly on technology and analytics, Clix largely caters to the micro, small and medium enterprises and consumer loan segments.

LVB was in the news in October last year when the Reserve Bank of India (RBI) rejected the proposed merger of Indiabulls Housing Finance (IHFL) with the lender.

Earlier the RBI had brought LVB under the prompt corrective action (PCA) framework because of its high net non-performing assets and insufficient CRAR, apart from negative return on assets for two consecutive years and high leverage. While LVB continues to be under the RBI’s PCA framework, it has been scouting for capital.

In a regulatory filing to the bourses on Monday, LVB said its board considered a proposal for capital infusion by Clix Capital. The bank routinely evaluates capital raising options and proposals which are in its best interest, it said.

The announcement led to shares of LVB being locked in the upper circuit at the bourses. On the BSE, the LVB scrip settled at Rs 15.30 — a gain of 4.94 per cent over the last close.

Under the non-binding LoI, the proposed transaction is subject to completion of due diligence, which the bank and the intending parties will be carrying out and will be subject to regulatory and other customary approvals, it added.

'In the event, the discussions between the contracting parties in relation to the proposed transactions are successful and definitive agreements are executed, we will make appropriate disclosures as required under the provisions of applicable law,' it said further.